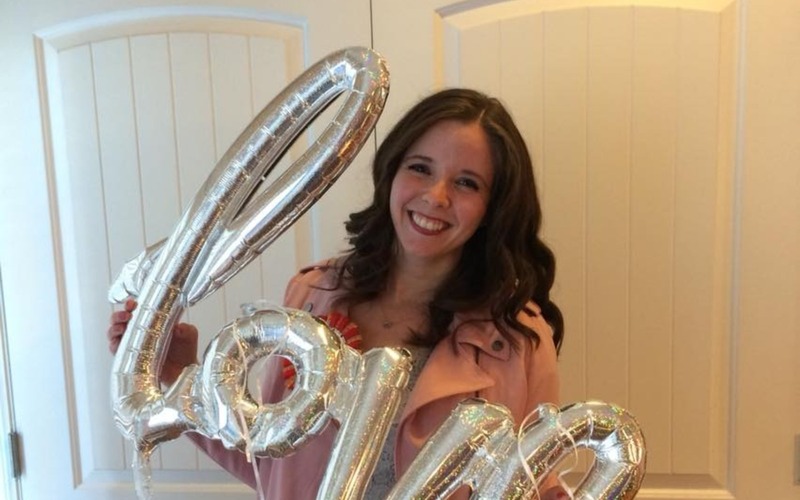 This girl has had quite a hilarious experience and shared her real-life story with the audience on social media. The lady is going to be a mother soon and both her relatives and her loyal friends often give her some presents and things which would be useful and practical for her and her newborn baby. And a friend of her kindly gave her a bunch of presents: toys, beanbags, diapers, etc. And among them the girl noticed something like a loose skirt and thought it was probably for pregnant women. And she even wore it at work and after some time realized there was something wrong with it. She accidentally found the label of the skirt’s brand and found out that company didn’t produce any skirts or clothing in general. 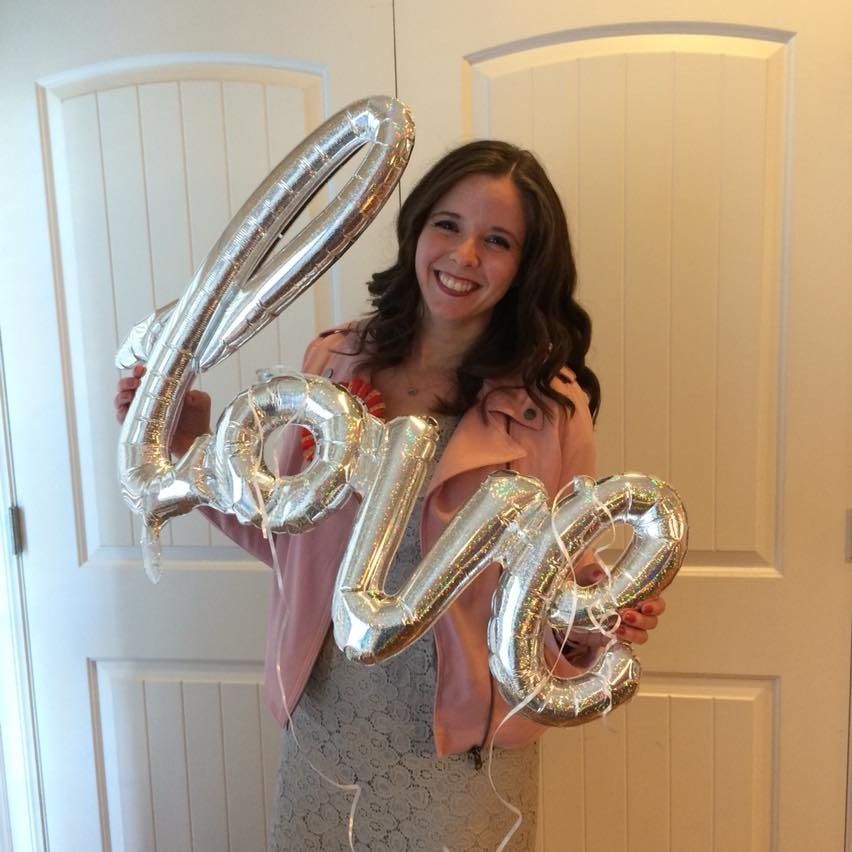 Everyone would think it is a skirt at first sight, yet she couldn’t find it in the company’s official page.

Actually, as it was figured out, it was a cover for a car seat for children. The poor girl’s story instantly went viral and she tries to approach the situation with humor only.