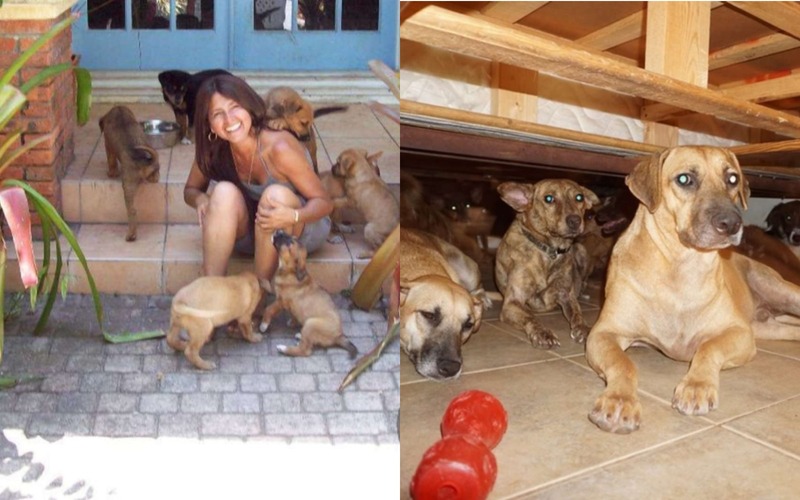 This week a massive Hurricane Dorian happened in the Bahamas. But a rescuer Chella Phillips saved dozens pf pets, otherwise they would have been without shelter. 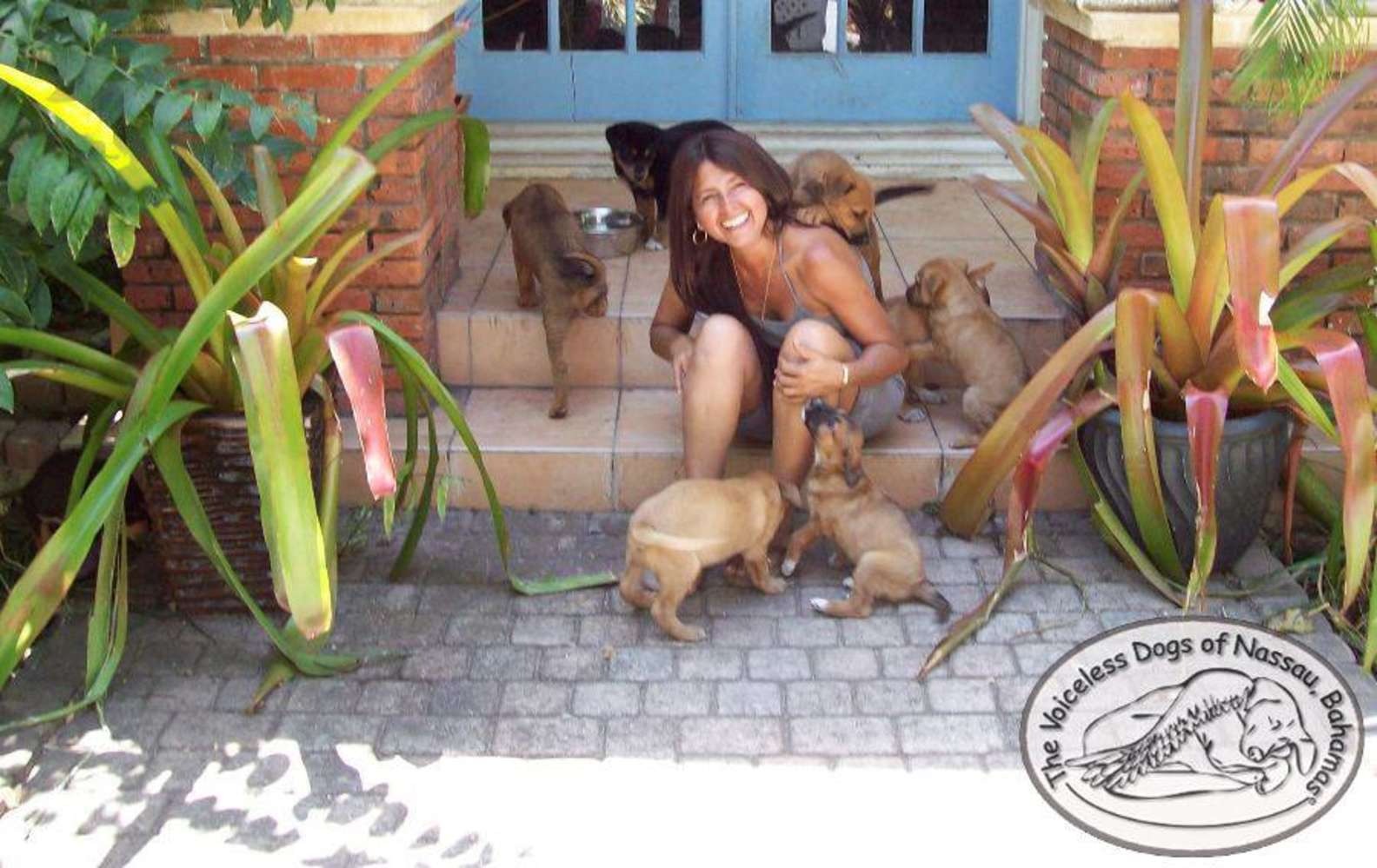 Before the storm Phillips told, that she would shelter 97 stray and deserted pets.

There, they would be safe. 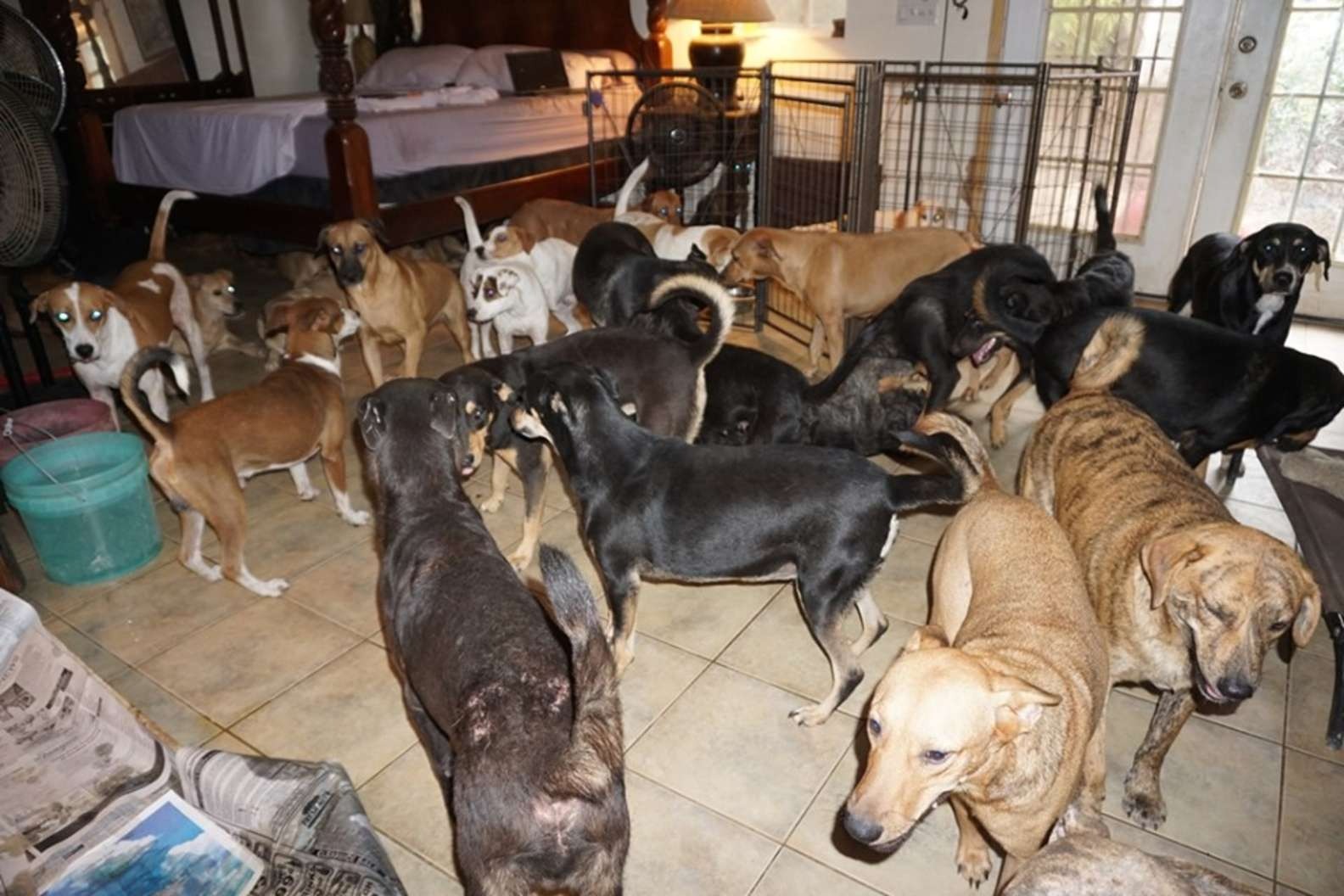 “Everyone here welcomes the new pet happily, as they know, that they have to suffer this hurricane together.” 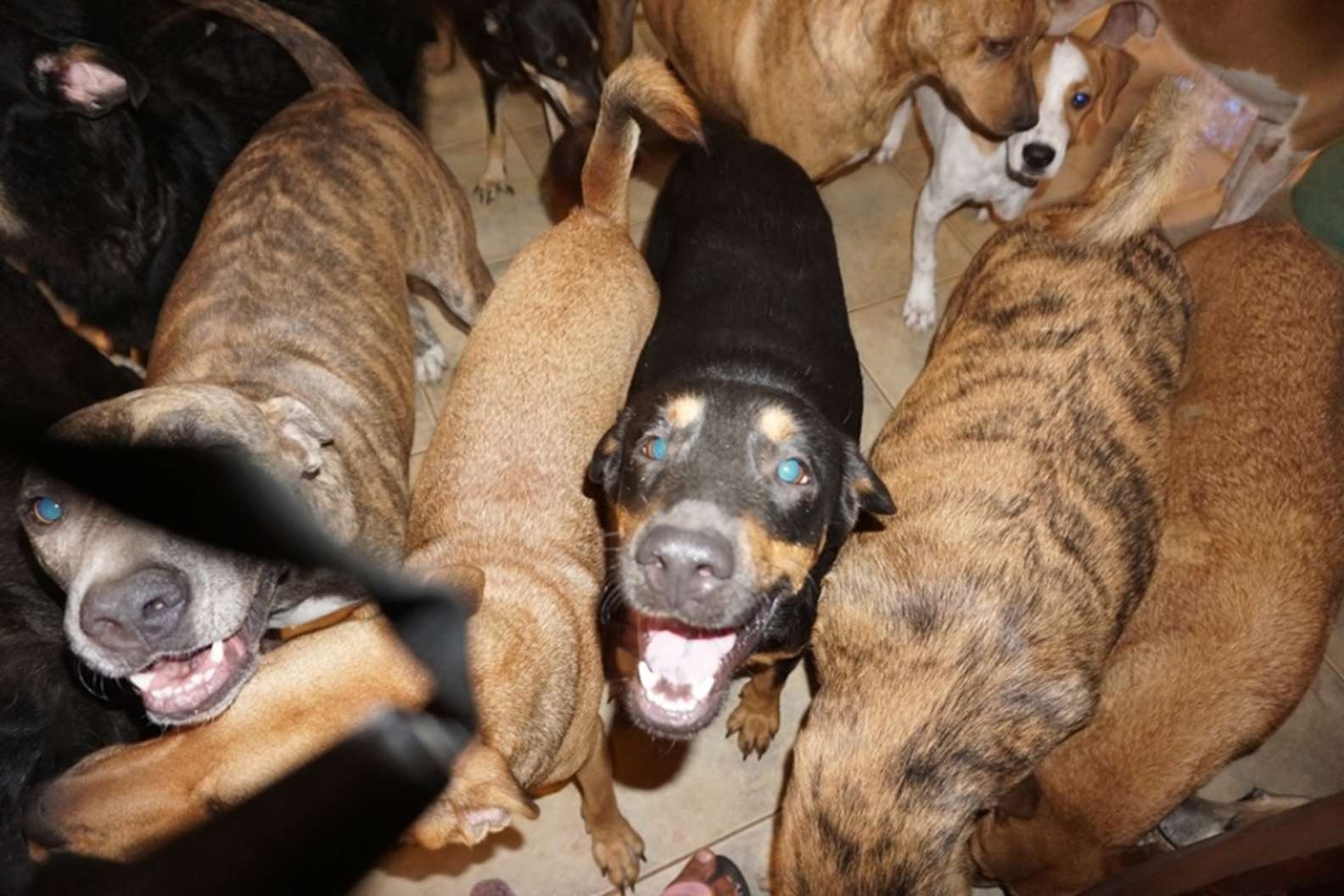 Soon, photos of the sheltered pets were posted and thousands of people shared and commented them. 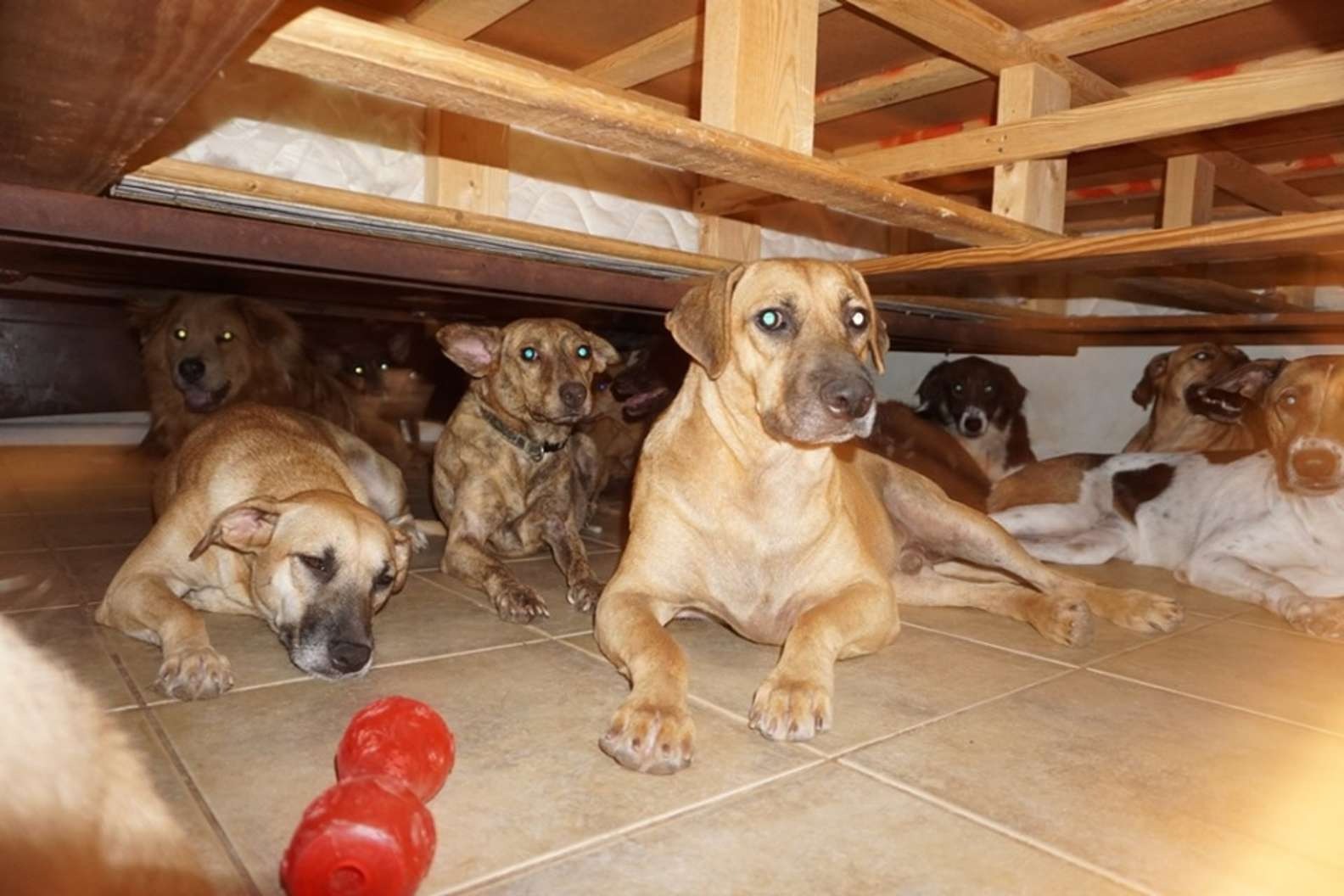 On Tuesday, when the hurricane has ended Phillips wrote a post about their sufferings.

“The wind was so heavy, water was entering from the windows and doors. I tried to play with them, sing to them in order to distract them from the hurricane.”

Fortunately, all of the dogs survived. 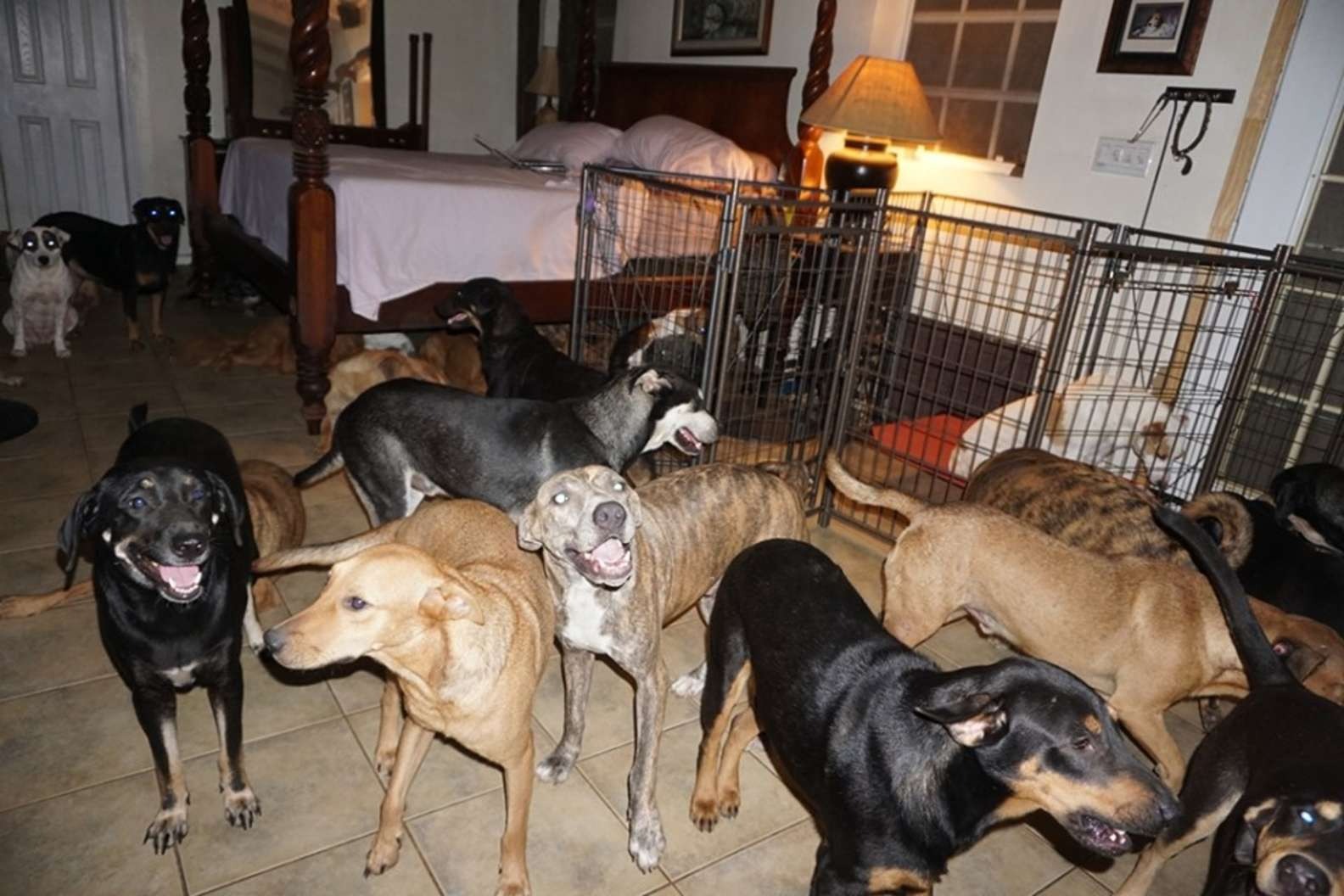 That’s not all, that she had done for the dogs. Because of the storm supplies are decreasing. And Phillips and the dogs aren’t out of danger.

Phillips opened a donation page, in order to seek help for the animals. She cultivated more than 200000$.

“I want to thank all of you for the donation. All the money, that was raised will go to saving dogs’ lives.”