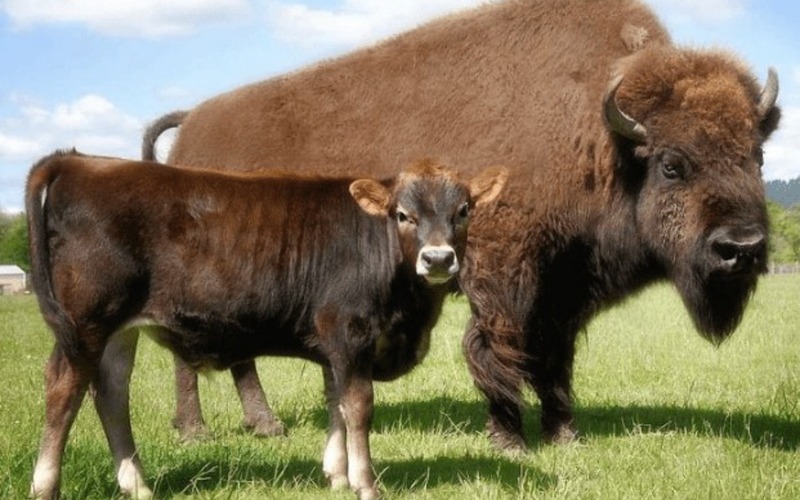 Helen is the name of the poor bison who was blind and abandoned by everyone, when first she was taken to the Lighthouse Farm Sanctuary. All the animals ignored her and didn’t want to befriend with the poor animal. Even the workers were sure that the cutie would die from solitude. But everything was changed when Oliver came. 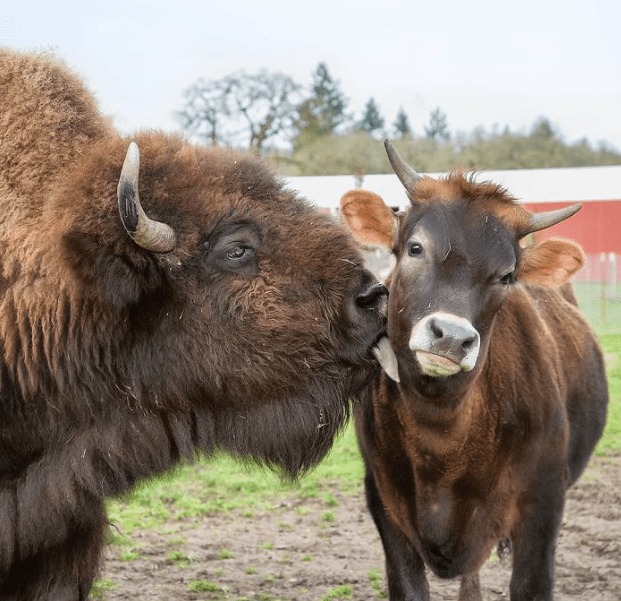 Helen was brought there in 2016 and since that time she has tried to find a soulmate but no one didn’t want to have something in common with her. But finally she found the friend of her whole life. It is one of the most exciting stories of all time. 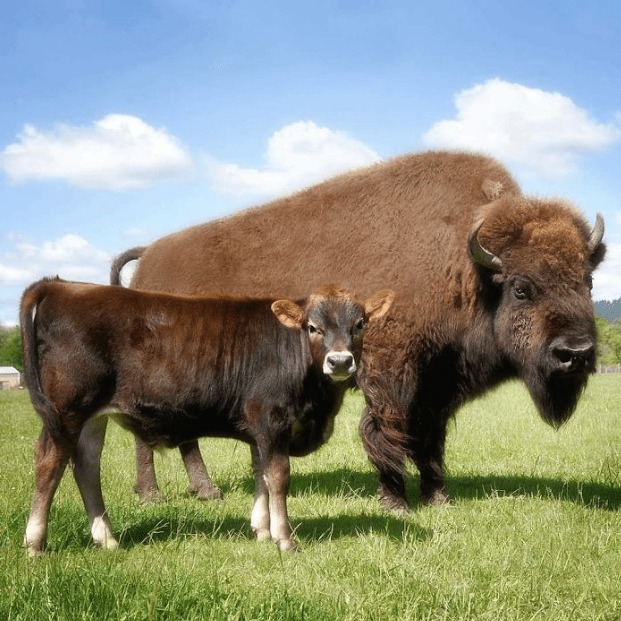 When Oliver came, her life became more interesting and funny. The cow attracted her and they became faithful friends. Since then this couple hasn’t separated any more. Oliver brought joy and happiness to her. 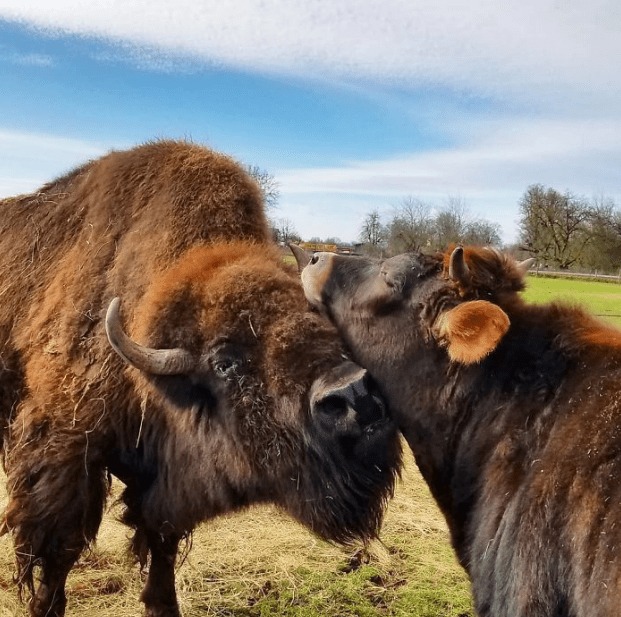 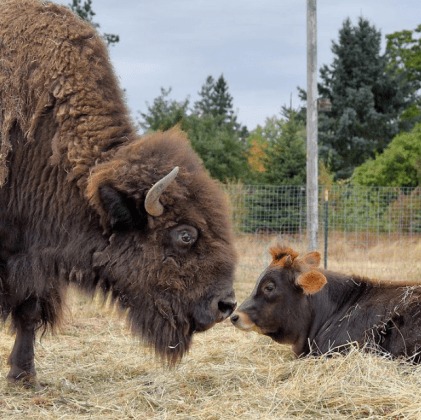 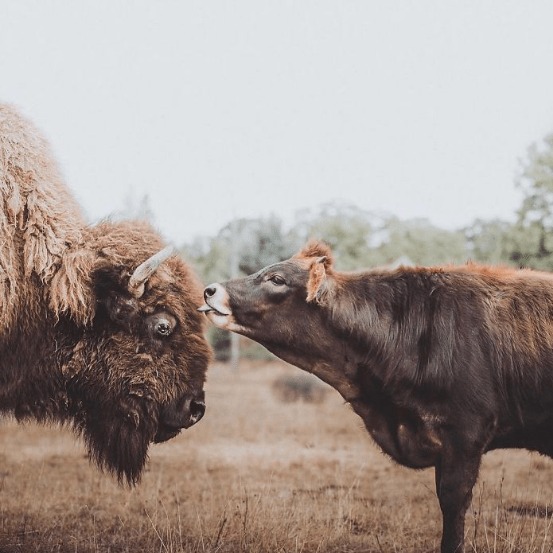