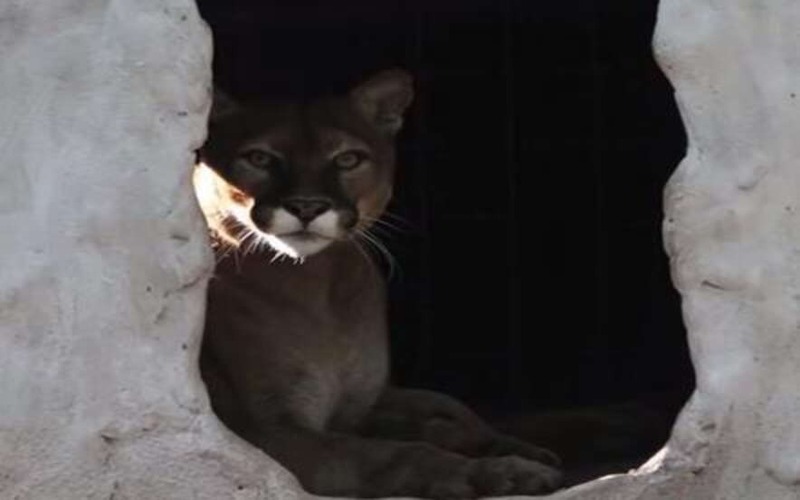 This cougar’s tragic story would leave you in tears

Living in captivity is nothing but distressful and disastrous both for human and an animal. The animals also feel depressed and possess a sense of grief and sadness, they need space and independence rather than being kept in chains or in small cages. There are innumerable captivated animals which stories will make us burst into tears and this poor cougar’s story is, unfortunately, no exception. Yet is ends happily for the suffering animal. 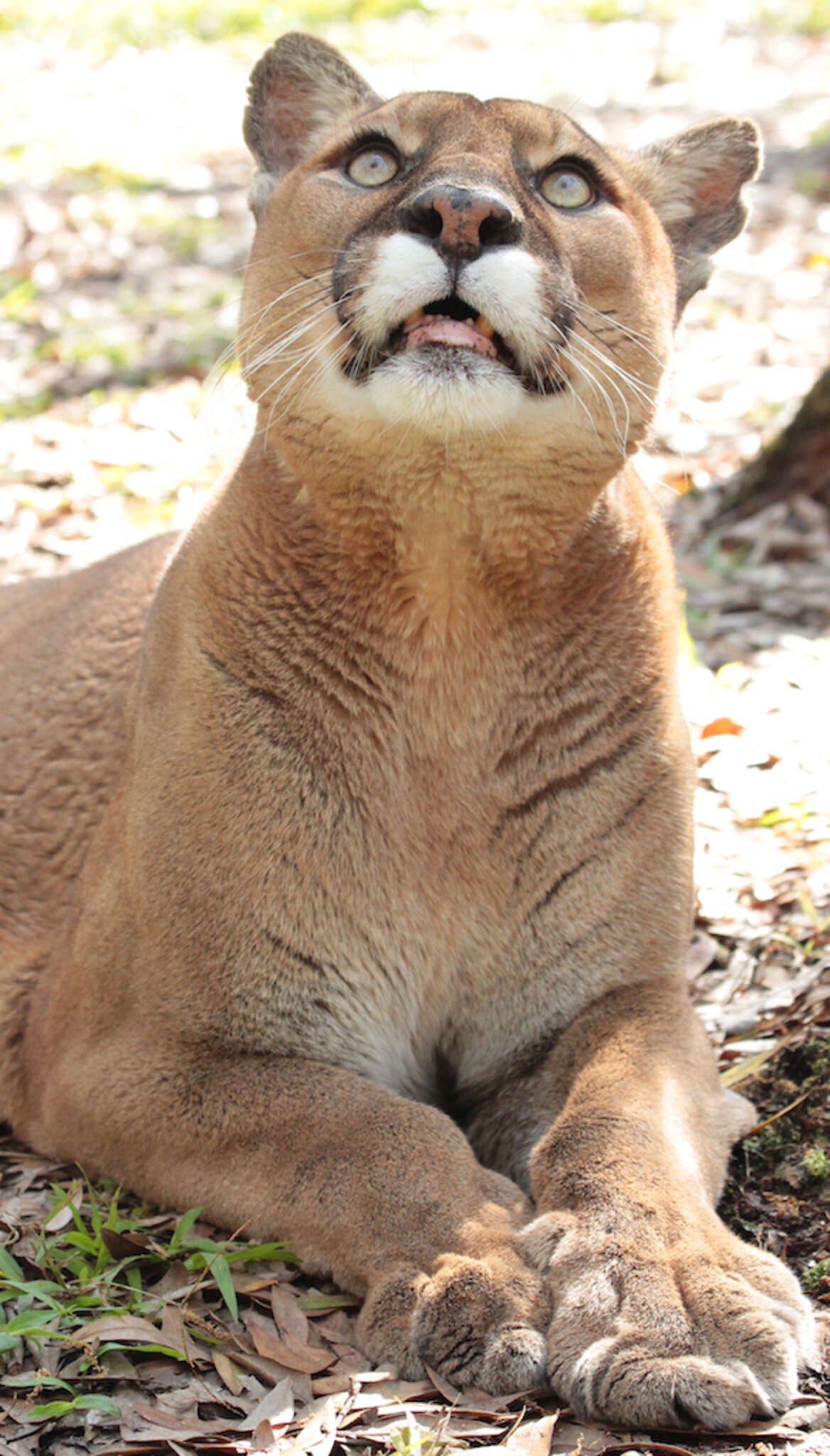 For this cougar, life had prepared tough and challenging experiences that he was obliged to go through. He had the most tragic life one could even imagine. He was constantly thirsty and starving, could barely walk and run. But, luckily, the situation was radically changed once the Big Cat Rescue was informed about his sad situation.

For the fact that zoo where he was forced to be kept was not a licensed one, releasing the animal was not an easy task. But, eventually, he was mercifully saved due to the efforts of the organization. After investigations in the veterinarian clinic, it was found out his knee ligaments were totally broken so the likeliness that he would walk properly was extremely slight. 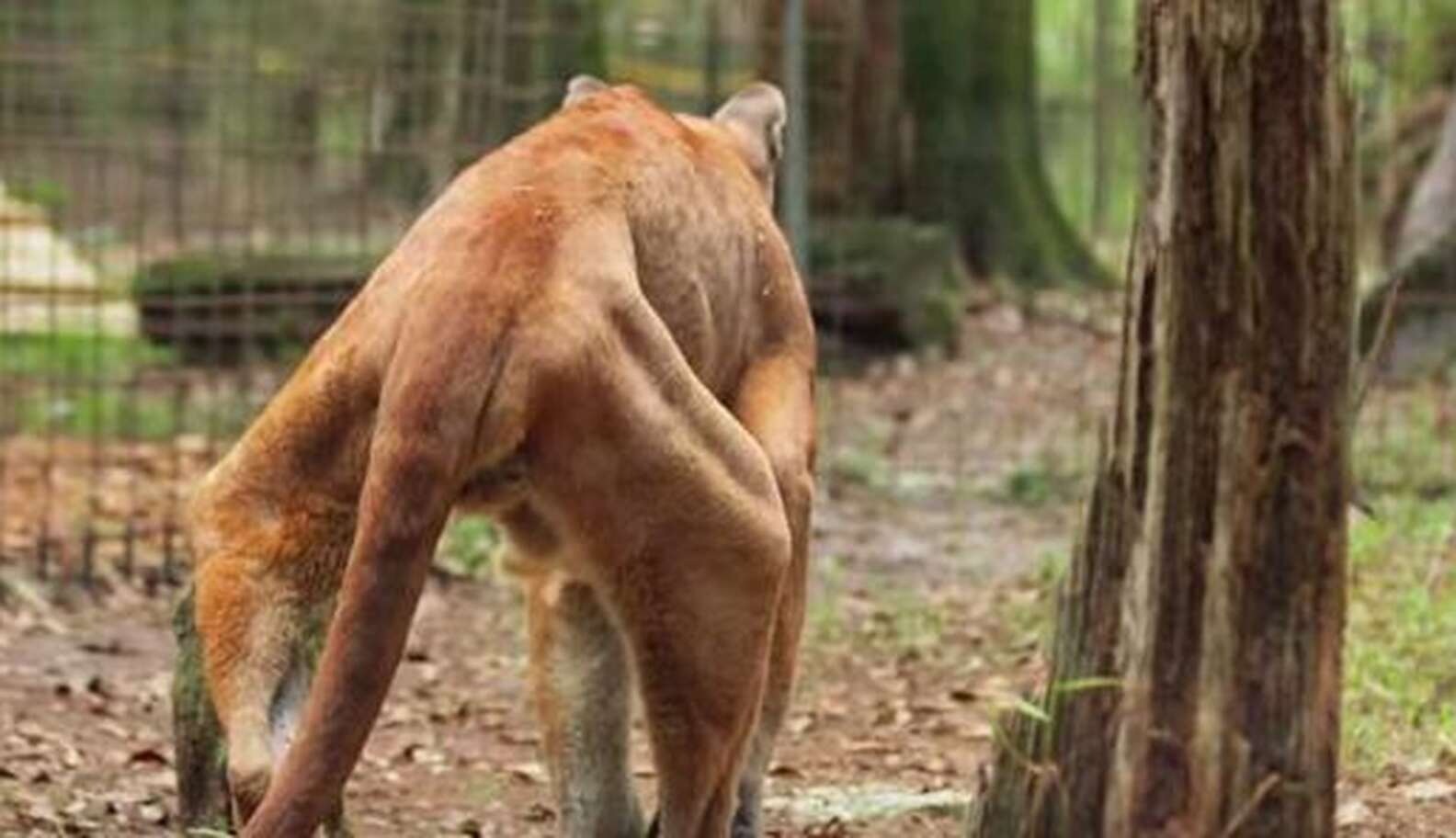 But neither of them gave up on hoping for the best. His knee ligaments were replaced with artificial ligaments and the surgery went quite well. Now the poor animal is to learn how to walk again. 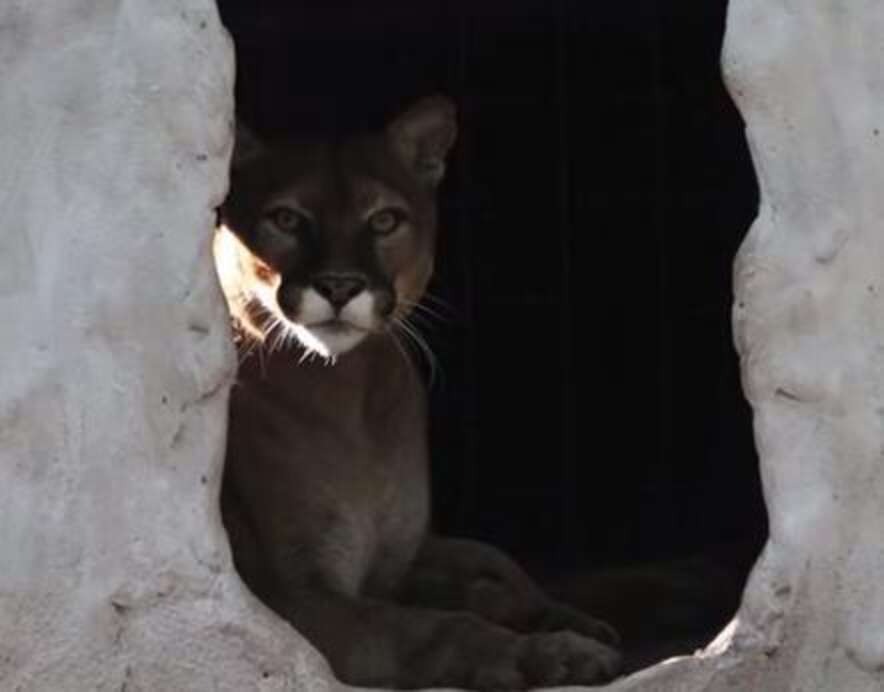 They confessed he would not walk perfectly well but without the surgery he would not be able to even take a move. They all were so glad to provide him with a permanent home and comfortable shelter, at least, for the rest of his life. You can learn the details of his recovery below!