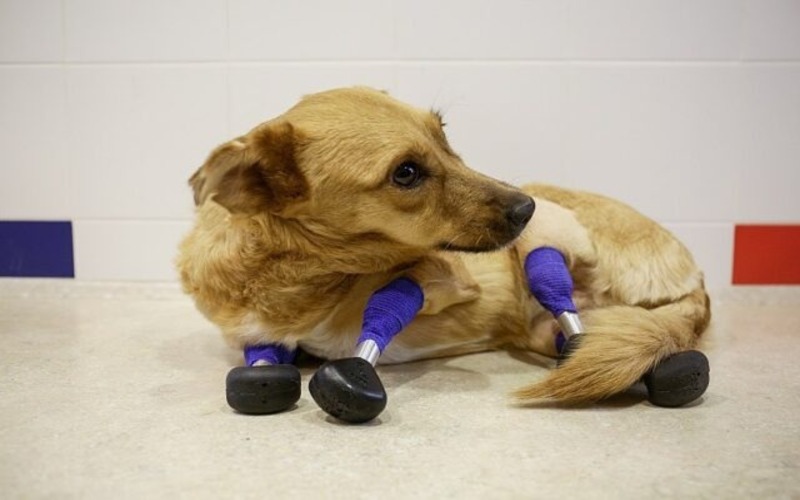 This unique story is about Monika who is a Russian rescue dog and who is starting loving life again after being able to walk on her new prosthetic paws. 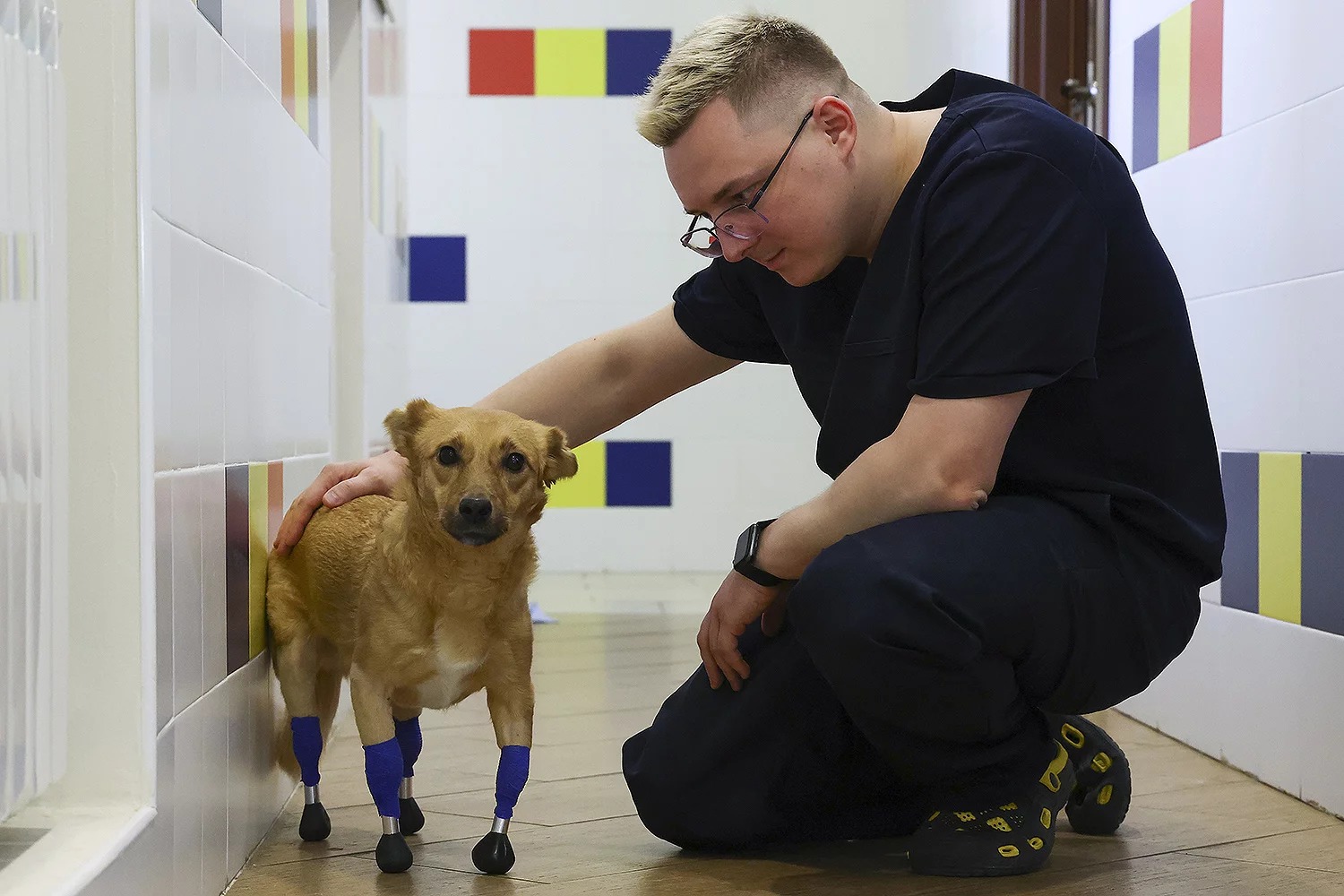 A heroic doctor named Sergei Gorshkov is the hero who performed the “revolutionary”surgery on Monika the doggy. 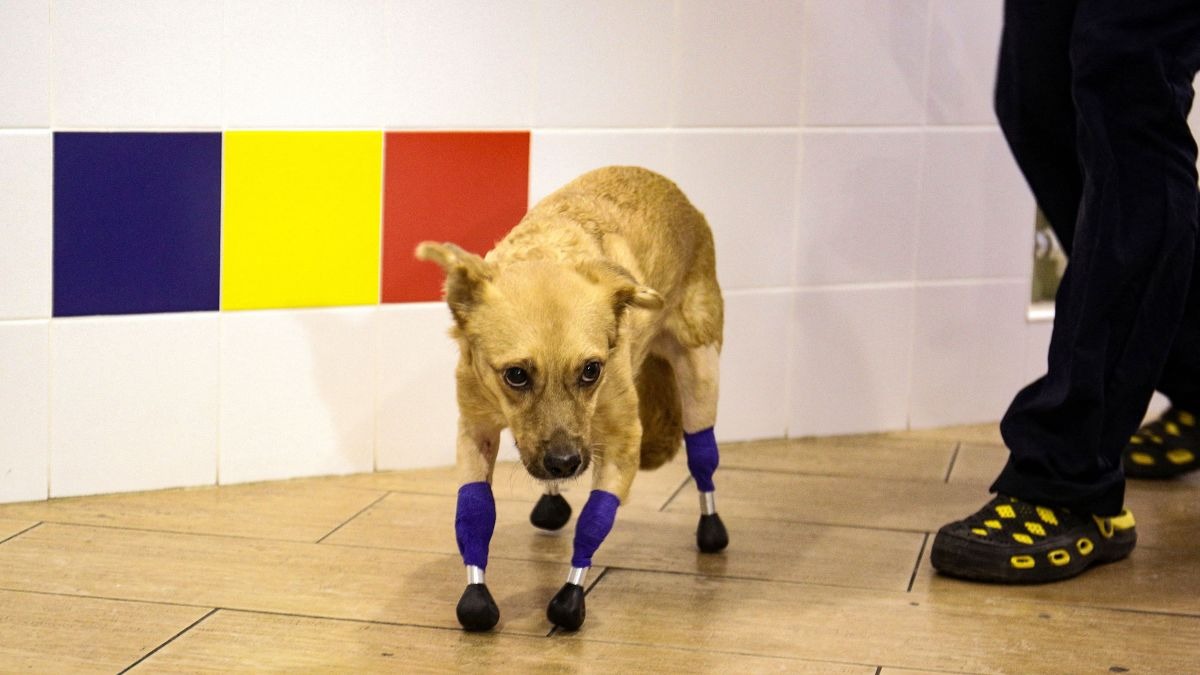 Fortunately, Monika the cutie has made a quick recovery from the successful operation and she can now live a full and careless doggy life. 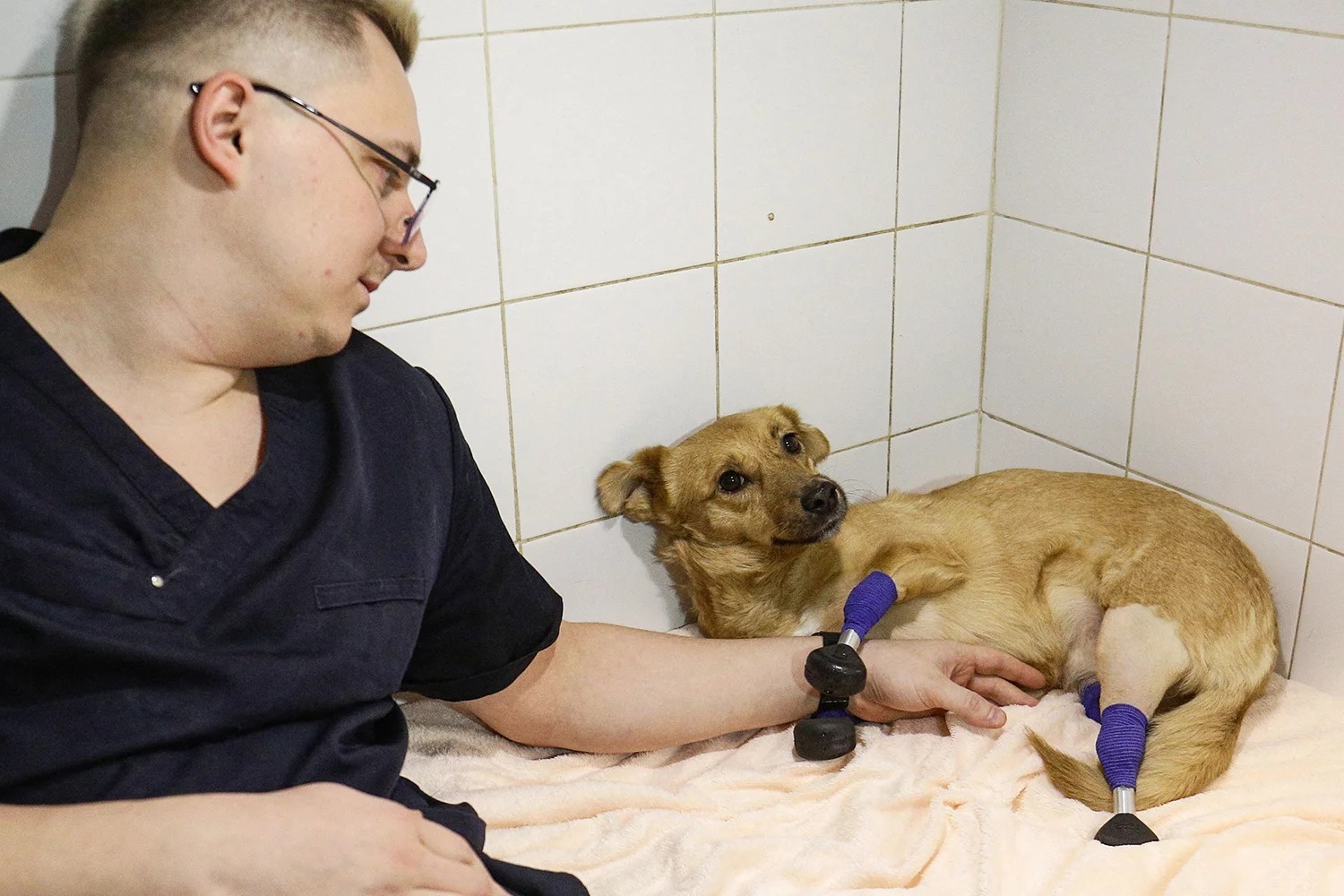 Monika the cutie was found alone by the kind people who were working nearby. The cutie pie had four injured paws.  The workers were wandering how she appeared there but they were almost sure that he was abused and abandoned.

She was taken to another city in Russia where all her four limbs were dissected. 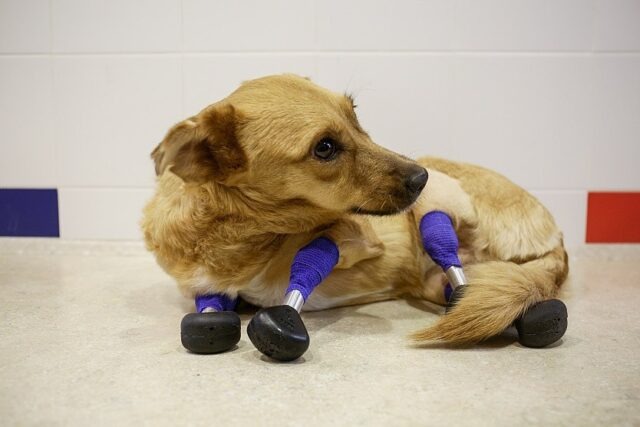 The cute doggy was then sent to the animal shelter where he was taken proper care of.

Many specialists thought that it would be better for him to be taken to sleep but the caring volunteers believed that there was another solution to this problem. 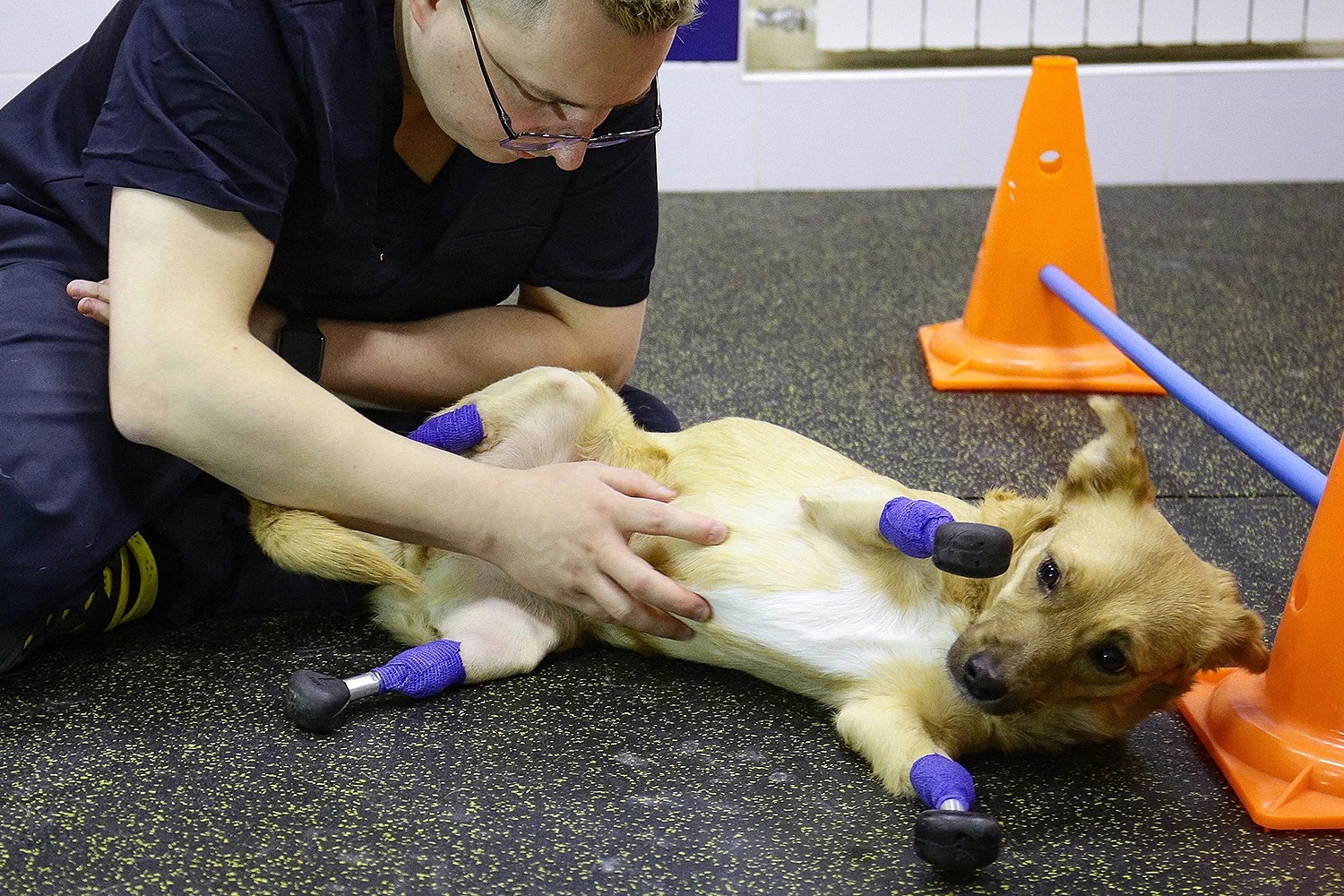 And they were absolutely right because the doggy could withstand all the difficulties and had enough strength to overcome the disease.

Monika will also receive proper care for her last trauma so that she could live a full and careless doggy life.