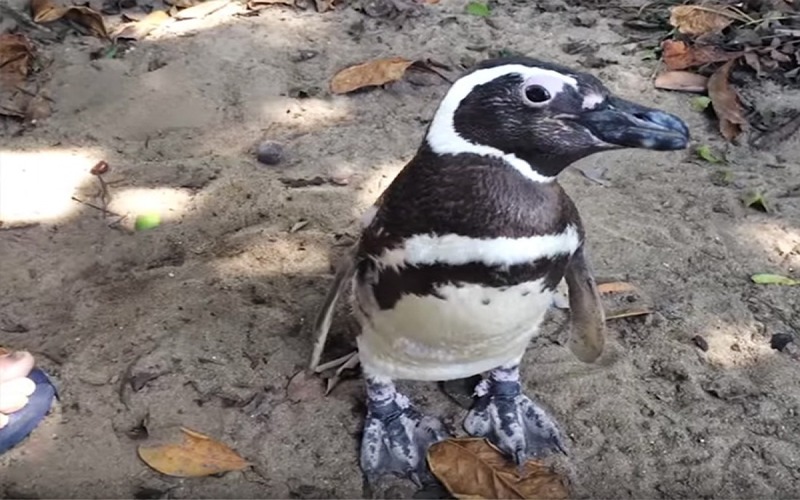 It’s against the law to maintain wild animals as pets in Brazil. And no matter what the law might say, the penguin, named Dindim turned out to live with his best friend, whom he came across every year since 2011 on the beaches of Brazil.

71-year-old resigned bricklayer and part time fisherman Joan Pereira de Sauza met a South American Magellanic Penguin, named Dindim capped with oil and in a very bed condition. When Joan calmly cared for him, he understood that Dindim didn’t want to depart; and when he went, Joan was shocked, when he returned the next day, and the during the next years.

“I love the penguin as my own child and I know the penguin loves me too” Joao says. “He didn’t allow anyone to touch him. He hits them if they do. He lays on me, permit me to give him showers, to feed him sardines and to take him up.”

“Everyone thought he wouldn’t come back, but he has returned to meet me for the past four years.” 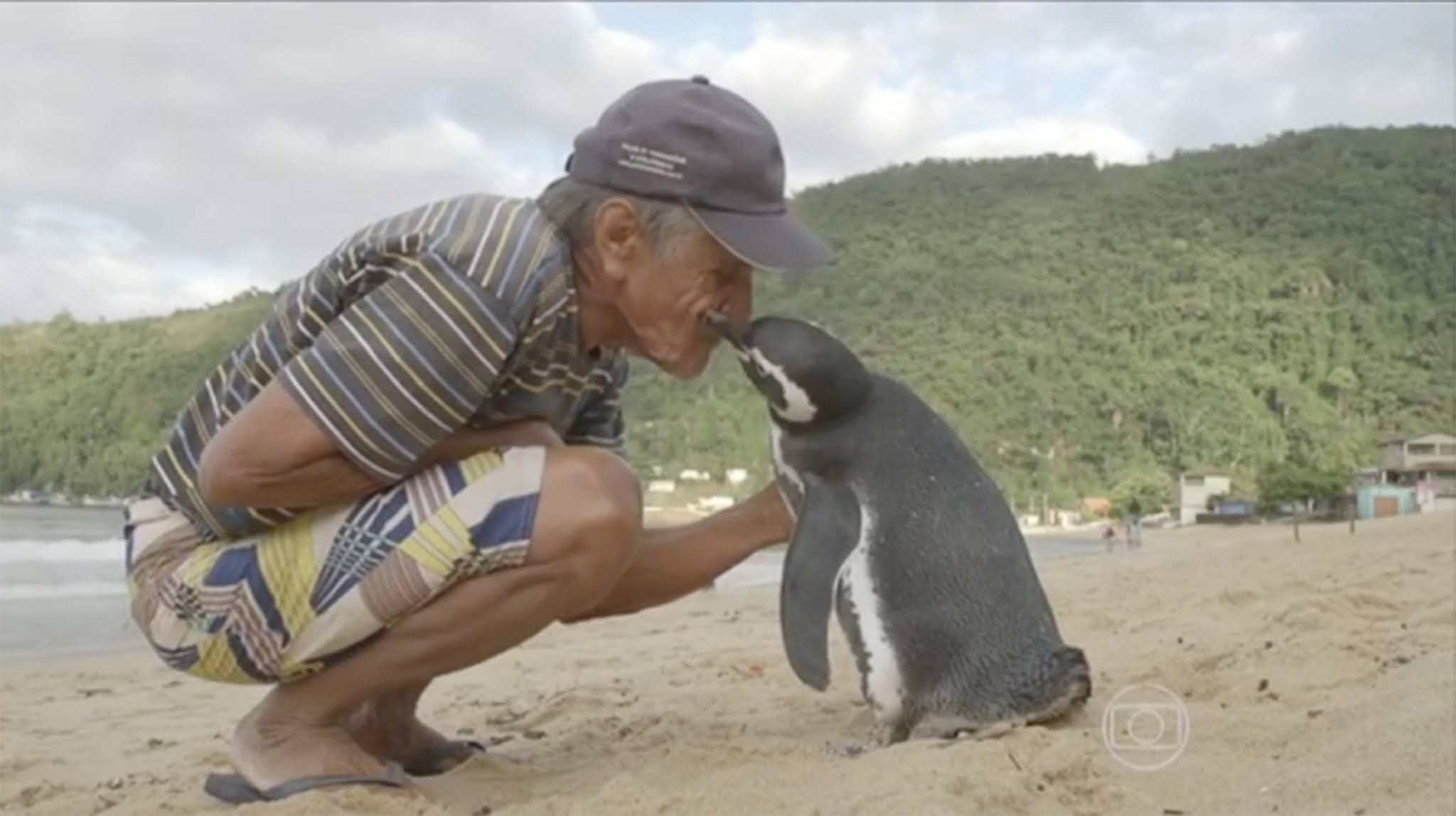 Joan saw his penguin capped with oil and in a very bad condition in 2011. 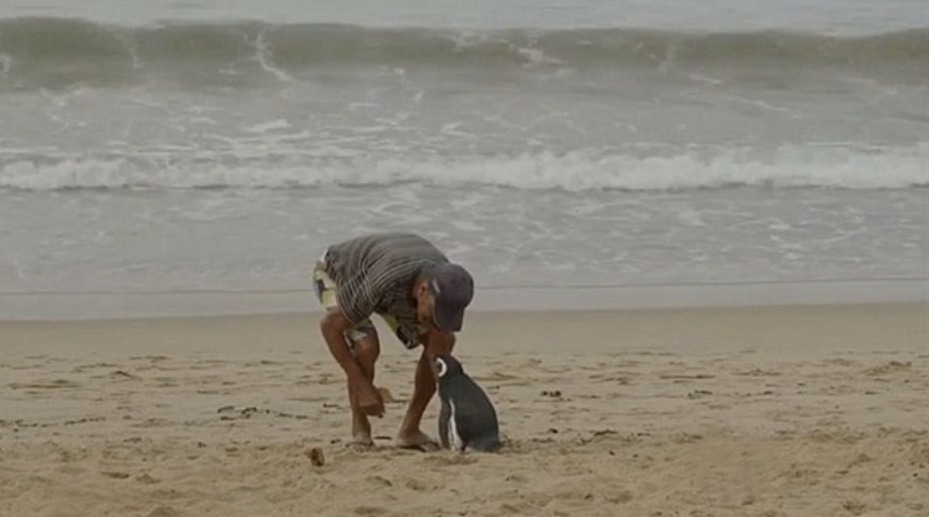 “He had been staying with me for 11 months and then… he got lost”… But Dindim kept returning every year, swimming 8000 km to do so. 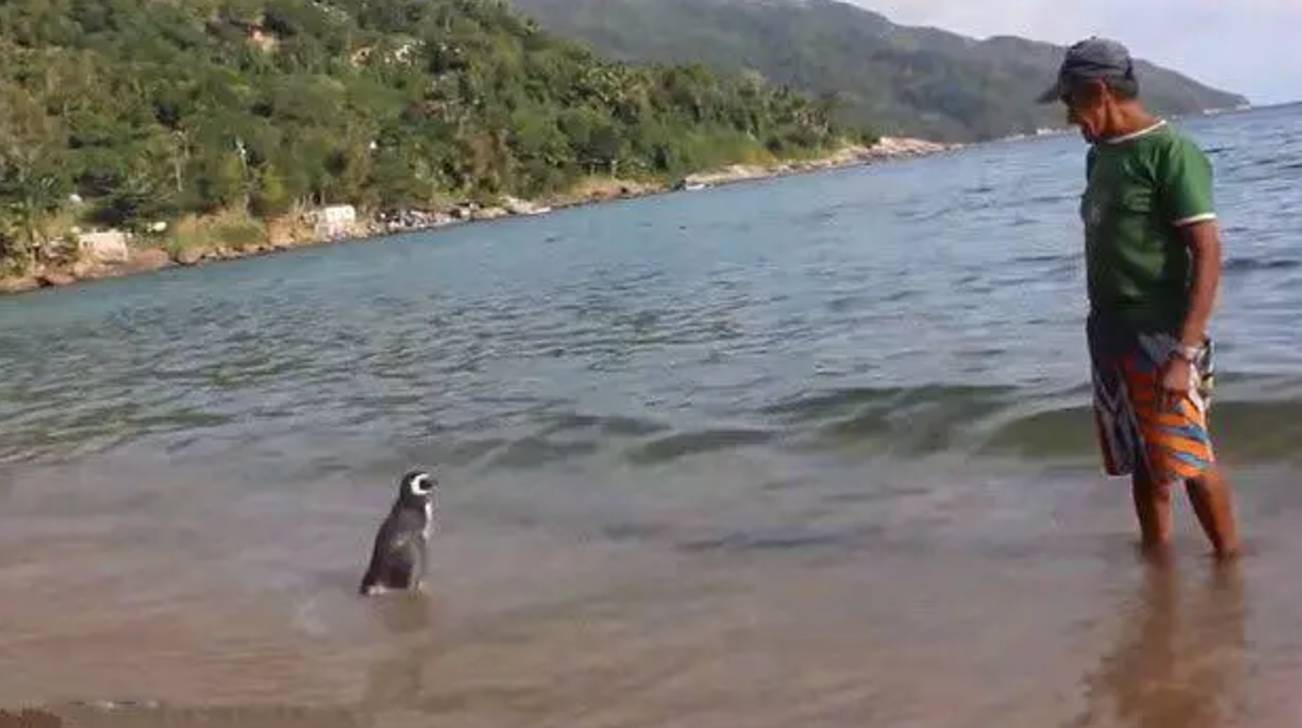 “I love the penguin like my own child, and I think he loves me too. When he notices me he wags his tail like a dog.” 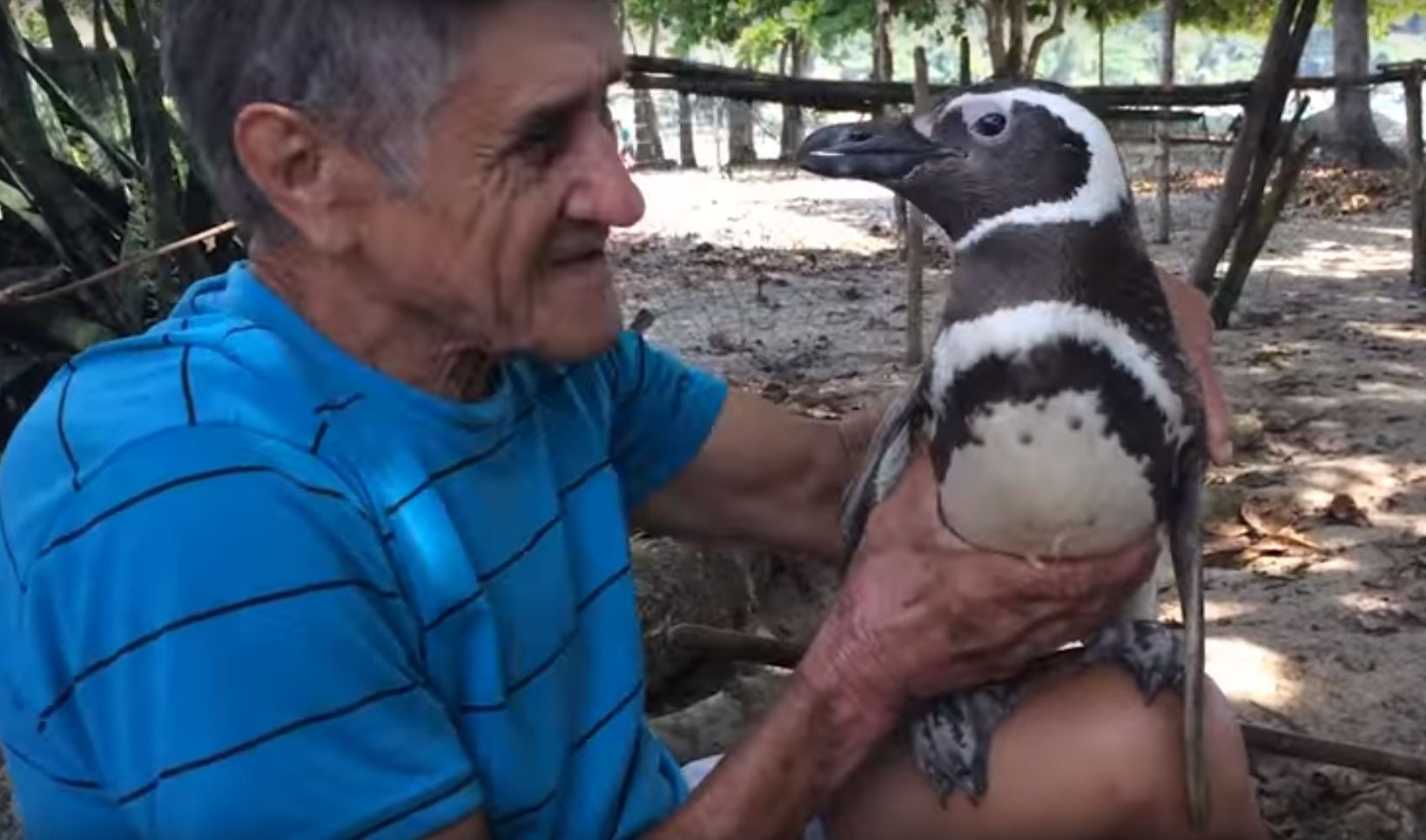 «And he didn’t allow anyone to touch him. If they do so he hits them.” 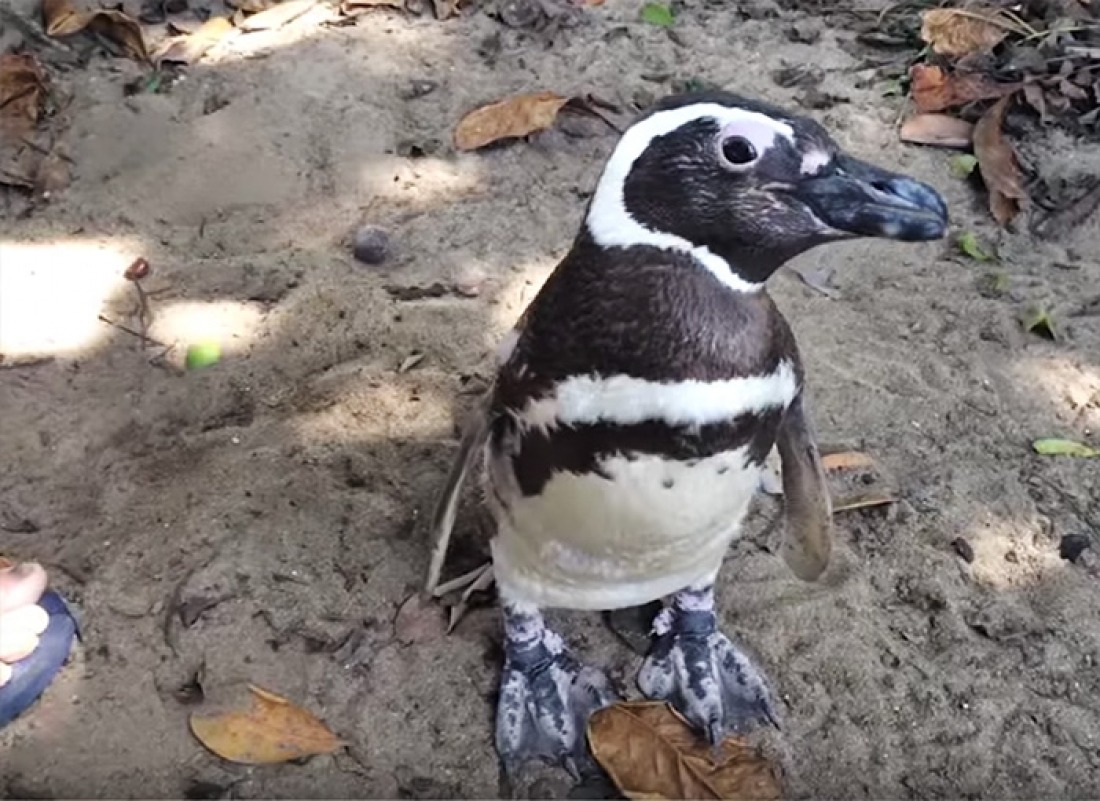 “And it was something like an innovation for me. And I consider Joan is possibly a penguin and a member of his family” says Biologist Professor Krajewski.

This is a real friendship between man and animal. Share this story with your friends and family.