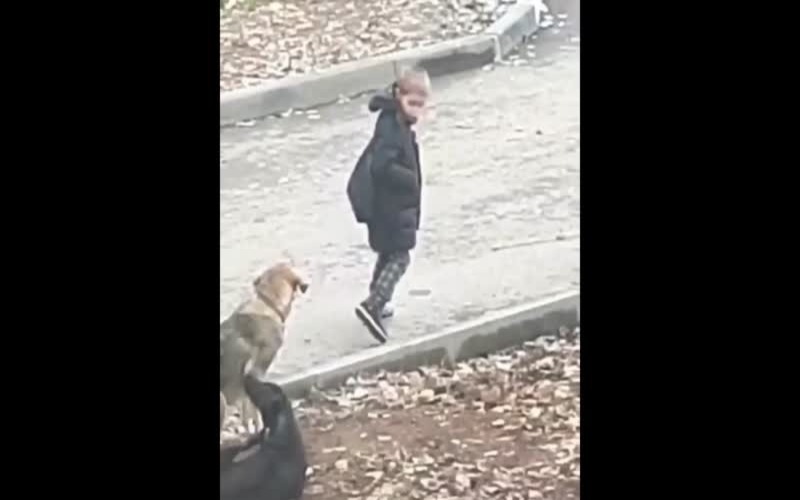 Meet Ibrahim, a kind schoolboy from the city of Grozny, Chechnya who tries to change  the world into a happier place. 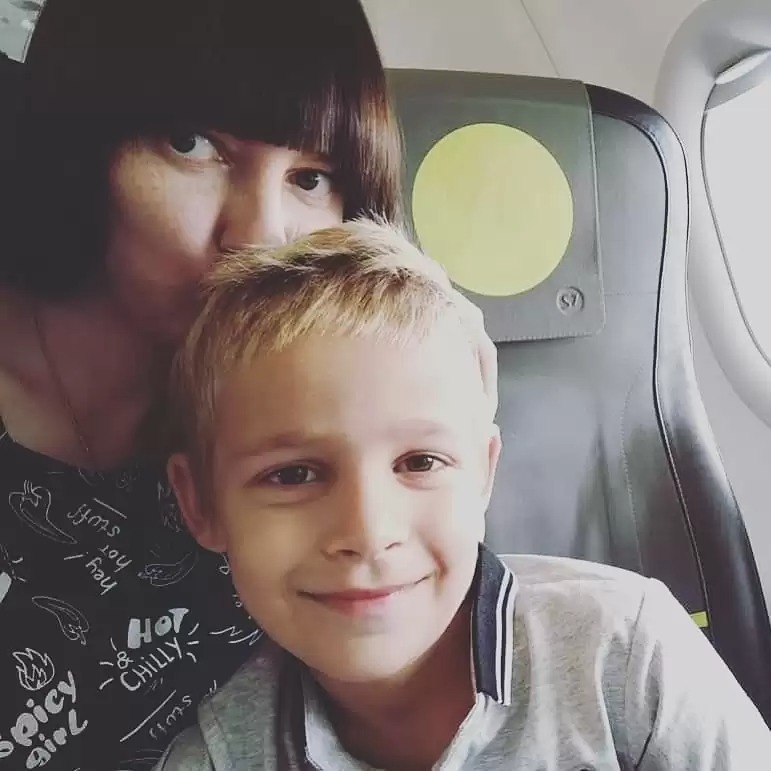 One day, he noticed two stray doggies who were laying out in the warm sun and instead of carrying on his way he just stopped in order to give them a warm embrace thinking that nobody would notice him.

However, there is a person who lives in a nearby building and who noticed Ibrahim from the window and just decided to capture the random act of kindness and sympathy on camera.

You can watch the very sweet moment that went viral on the social networks:

“I saw the video. That’s Ibrahim,” – told one social media user under the name Katerina who is a friend of Ibrahim’s family adding that the scene is such a good embodiment of his kind spirit.

“He also attends the same school with my daughter and he helps her carry her heavy bag. He’s such a kind boy.”

We are sure the dogs agree!