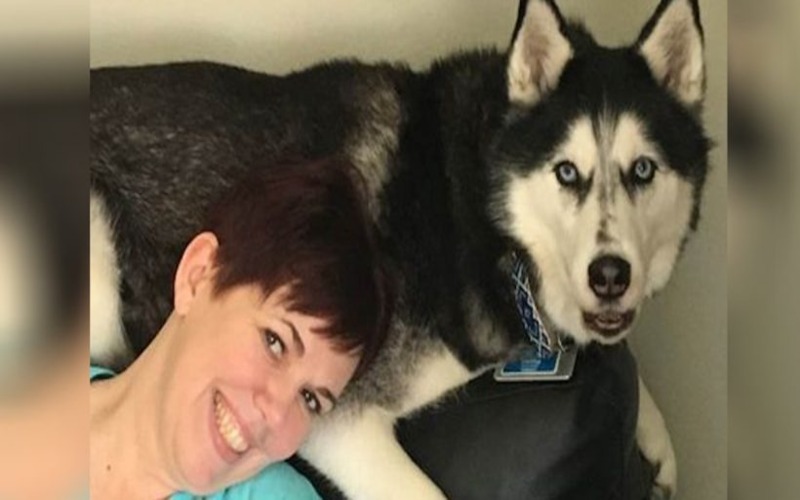 If you see this picture, you would like to see the charming face of a Siberian Husky. But you should be interested in his story!

The dog, named Sierra was the first to discover Stephanie Herfel’s cancer three times. And also she found out cancer in other’s as well.

Sierra’s first apprehension of cancer happened in 2013 when the dog was 2 years old. Herfel had been suffering some abdominal pain, but the doctor examined her and said she had an ovarian cyst and prescribed medicine. Herfel felt anxious when Sierra behaved in a very distinct way to her stomach.

Herfel said, that the dog put her nose on her lower belly and breathe in so hardly, that she thought she poured something on her clothes.

Herfel found her dog hidden in a closet. The owner listened to her dog and made a consultation with the doctor. Unhappily, after examination it was found, that she had a stage 3C ovarian cancer.

After enduring a hysterectomy, Herfel received chemotherapy until 2014. Doctors said, that she was lucky to catch it when she did. In 2015 and 2016 she was detected with cancer again in her liver and then in her pelvic area. 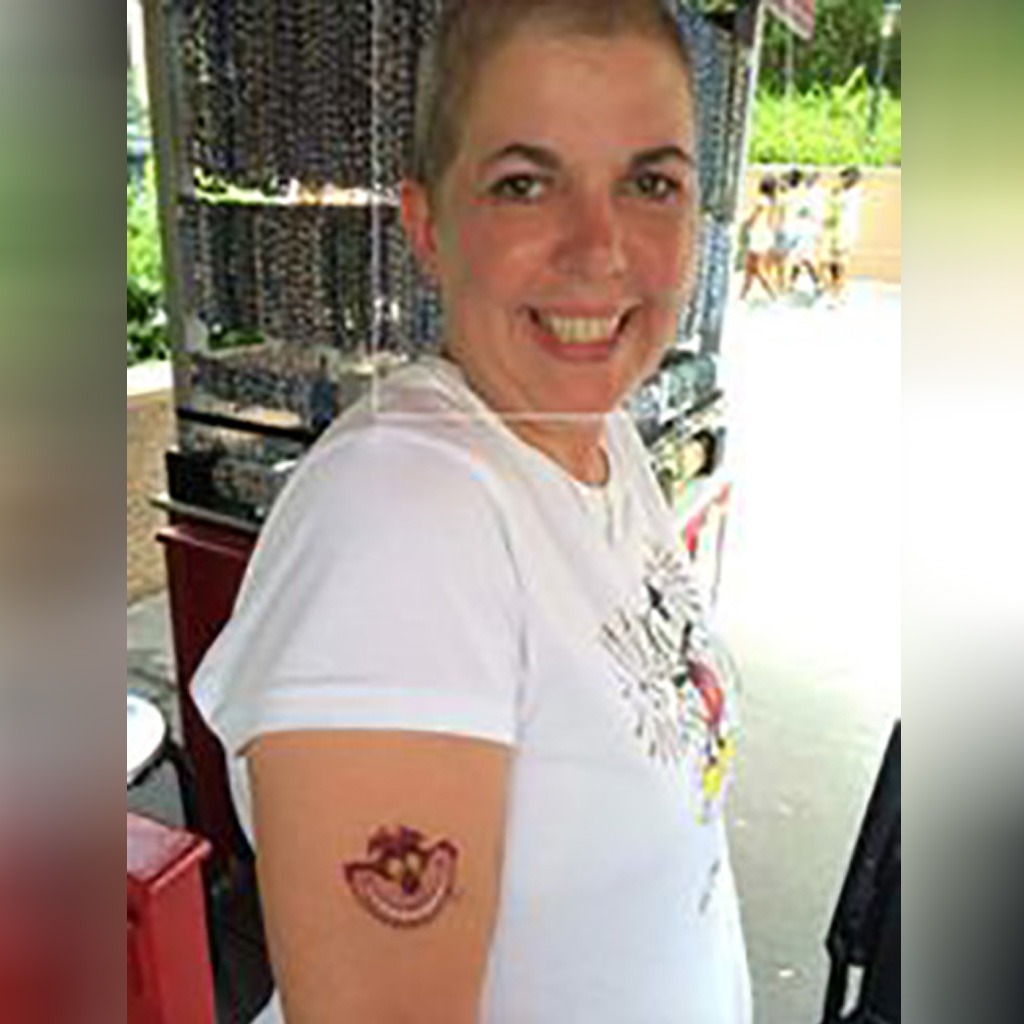 Sierra also covered in the closet when their friend with pre-known ovarian cancer came to their home in Madison, Wisconsin. And one more time, the dog did the same thing when a worker came to work in their kitchen. Herfel and her husband decided to tell about this to the man’s boss.

Herfel is now 52 years old, and she is retired from her work as a personal writer and now works as an advocate for the disease. She wants to write a book dedicated to her saviour dog.

“I’m very thankful to my dog”-said Herfel. “She has really been a godsend to me. She hasn’t been wrong”.