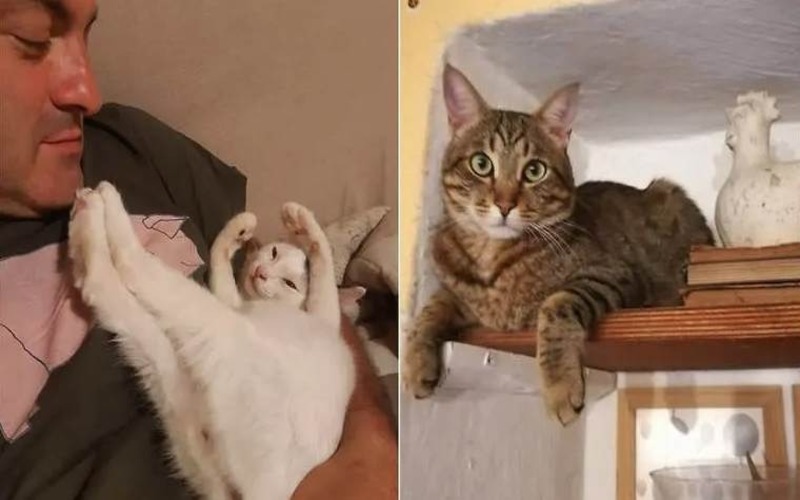 In Italy a couple was successfully rescued from being buried underneath due to their two cats that made a noise in the middle of the night so as to wake their owners.

When they went to sleep in their old house there was a great rainfall outside. It was totally unpredictable that there was going to be something catastrophic and tragic. The man informs that his wife was woken up by the loud noise made by their cats Simba and Mose. As soon as she approached to them, she saw that they were playing with some stuff which fell into the ground. Afterwards, she noticed a big slit on the sailing. On the walls there were slits and cracks as well. 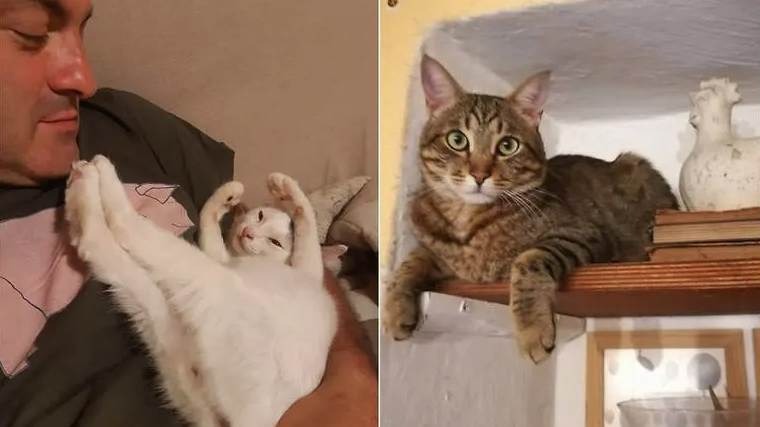 From all this, it became apparent that a huge rainfall caused a flood in that region which, in its turn, caused a landslide. It is worth noting that cats probably foresaw something bad and gloomy, thus trying to save their owners before the house was buried underneath giving them an opportunity to leave the house. Fortunately, nearby there were some firefighters who were eager to help them get out on the road. Later on, they were told that their house absolutely collapsed and there was nothing left from it. 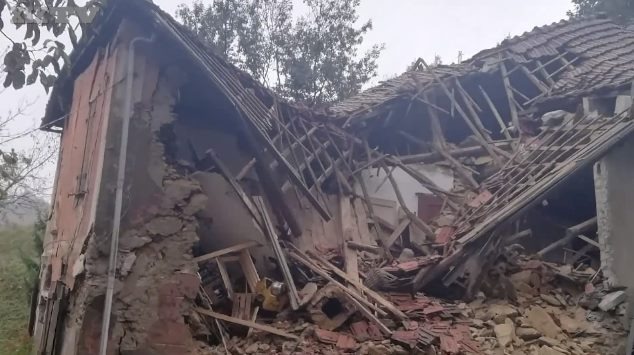 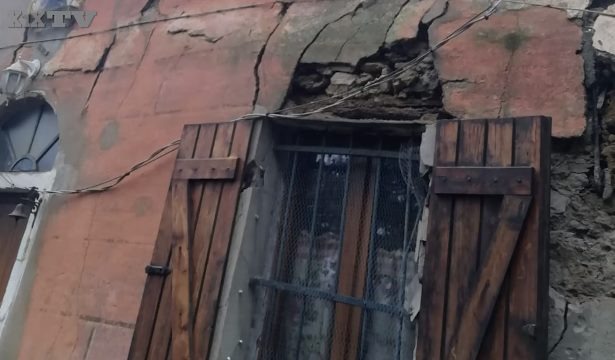 Now they are left with nothing but the remains of their house and the firefighters warned them not to get closed in order to avoid possible injuries. Luckily, the heroic cats were also saved. The family found its shelter in one of their friends’ house which was formerly offered to them as a summer residence. 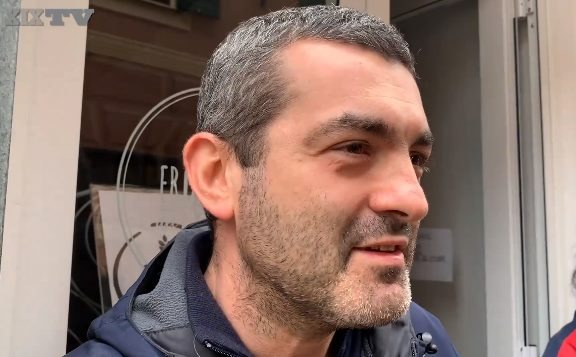