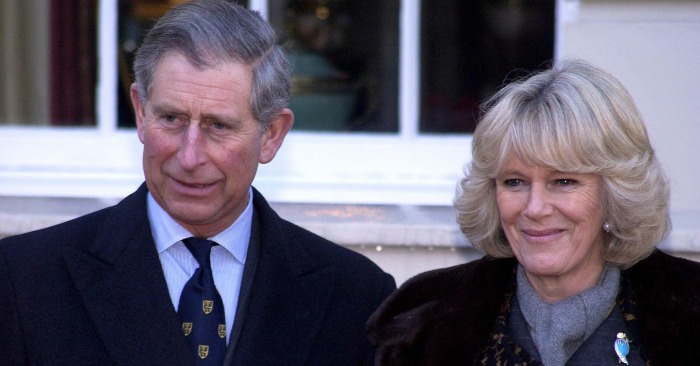 Another testimony is that even the royal wardrobe is not based on costly brands.

Camilla attended in an elegant emerald dress at a social dinner at The Fife Arms. Like the majority of representatives of the royal family, the Queen chose one of the British democratic brands for her official attire. So, the wife of King Charles III came to a meeting with artists and best-selling authors in a ME + EM midi dress.