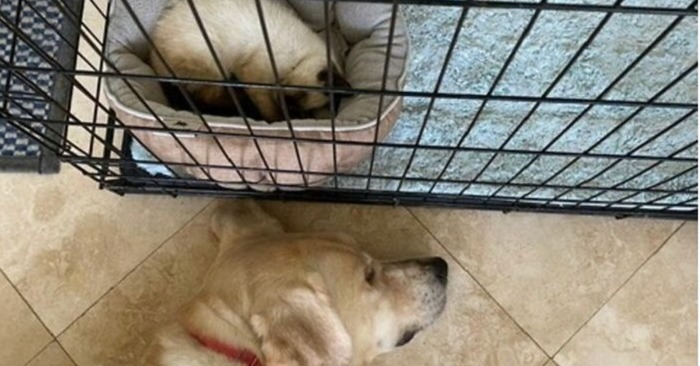 When this shy adopted kitten was brought to a completely new and unfamiliar family where she was going to spend the rest of her life, she strongly refused to trust them and let anyone approach or pet her. She was put in a cage in the kitchen after some attempts by the family. 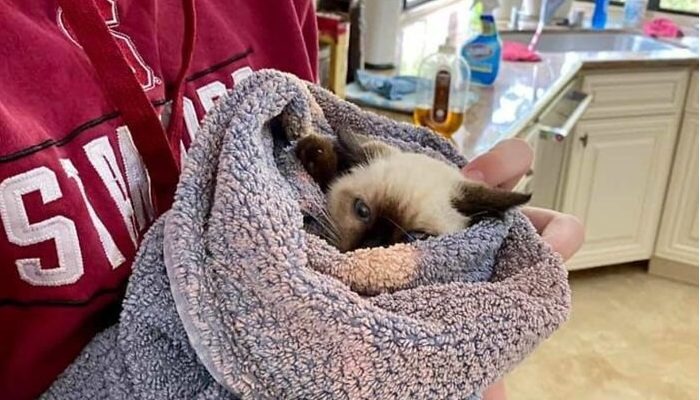 They already had several dogs inside the house and the dogs were constantly surrounding the tiny kitten’s cage. But this dog seemed to have a little different attitude towards his new sister and paid much more attention to her. The cat clearly saw that and started to pay attention to the dog as well. 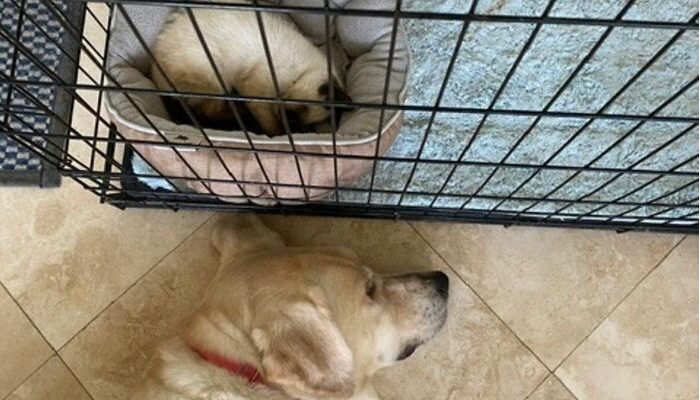 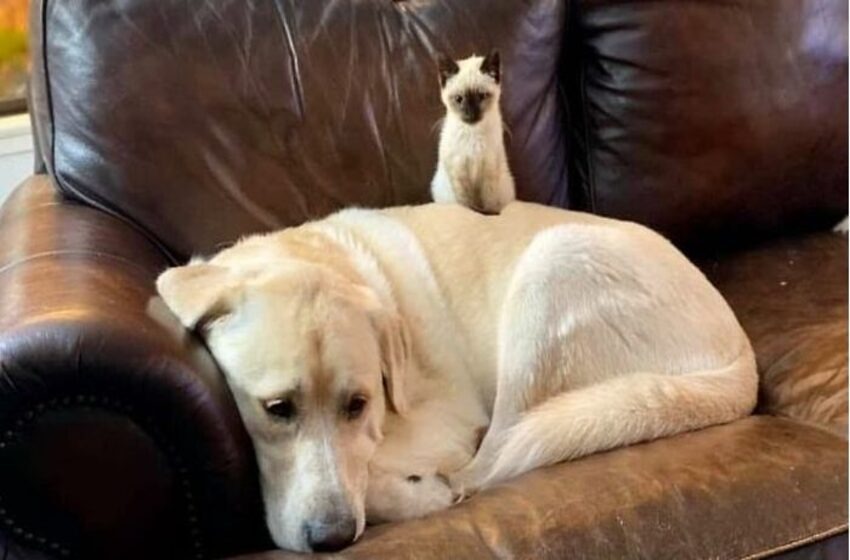 They immediately formed a special bond and the mature dog taught her how to be approachable and not be afraid of humans as they definitely weren’t going to harm or abandon her.