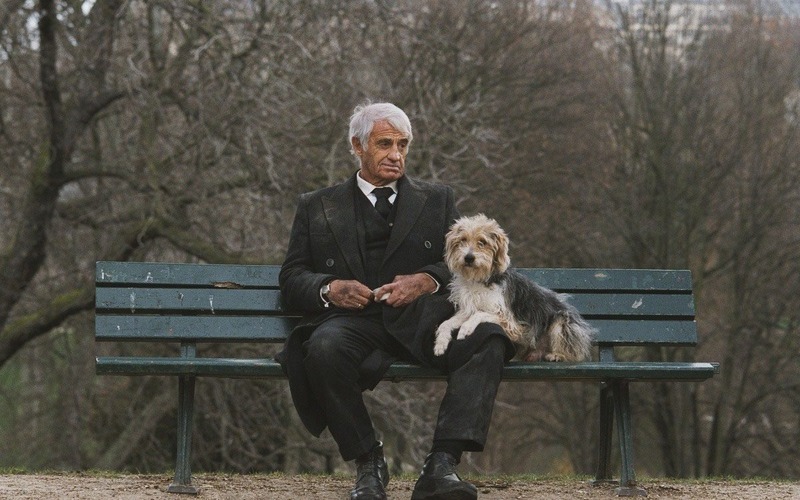 This short parable has the wisest and most priceless message

This parable will only take a few minutes to read and the meaning of its message is the wisest and priceless one about the friendship.

Once, along a long and derelict path walked a lost human with his faithful dog. They both got tired. Suddenly, the man noticed that in front of him there appeared a beautiful oasis looking like a real fairy tale. Entering the oasis was not an easy task. There were also gates and in front of them there was a gatekeeper.

The man approached him and wondered what was that.

The response shocked the man: as it was found out in front of them it was the heaven(paradise) and he had already died. The astonished man asked the gatekeeper if he was allowed to enter and received an affirmative response.

The man asked if there was water inside. “As much as you want!”. The man asked about the food as well and got the same answer. Yet there was something tragic: it was forbidden to take animals once going to the Heaven.

Without even thinking for a second, the loyal man decided not to leave his dog despite being thirsty and hungry. And he continued his way.

After a while he approached a farm. There also stood a guard. The starving man asked him to enter and the security guard let him do so. Being fully satisfied with food and water the man asked what place he entered.

“This is the Heaven!” replied the guard. The traveler was surprised as he had already seen the Heaven’s gates before coming to this place. This had the main purpose: those who won’t abandon the ones with them will be allowed to go to the Heaven!