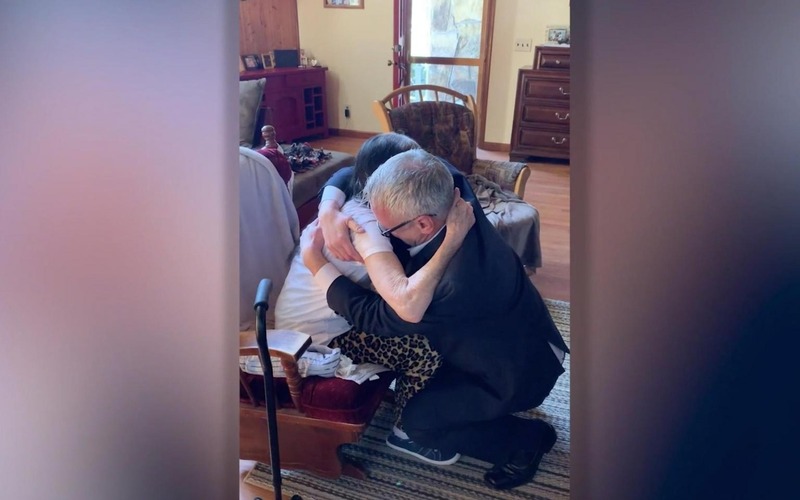 Donnie Ballard is originally from the USA and grew up in a foster family. Despite the sincere love and care of foster parents, the man dreamed all his life to see his biological mother. His dream came true in his sixtieth year of life.

As a child, young Donnie often wondered who his real biological mother was. He was interested in where and with whom this woman lives, what interests she has. The only thing he knew was his mother’s name, which he learned from the birth certificate. Fortunately, this was enough to finally find her someday, hug her and thank her for the gift of life.

This 60-year-old man who was adopted as an infant finally shared the hug of a lifetime with his biological mom. https://t.co/CXshTvxKPI pic.twitter.com/J2fqUqsSXh

Ballard has always been eager to find his parents and find out if he looks like them. The American began searching for his relatives seven years ago. He and his sister from a foster family registered on a special service where people look for their relatives. For several years, they could not find anything, but this year, Donnie’s data suddenly “coincided” with one of the users of the service, his potential niece.

The man immediately sent the girl a message, after which she, having experienced a slight shock, contacted her aunt, Alice Braedford, and said that she might have a brother she did not know about. Alice decided to clarify the probability of relationship directly from her mother.

When Alice’s mother found out about everything, she burst into tears and admitted that she once had a son, but her mother forced her to give the boy to an orphanage. 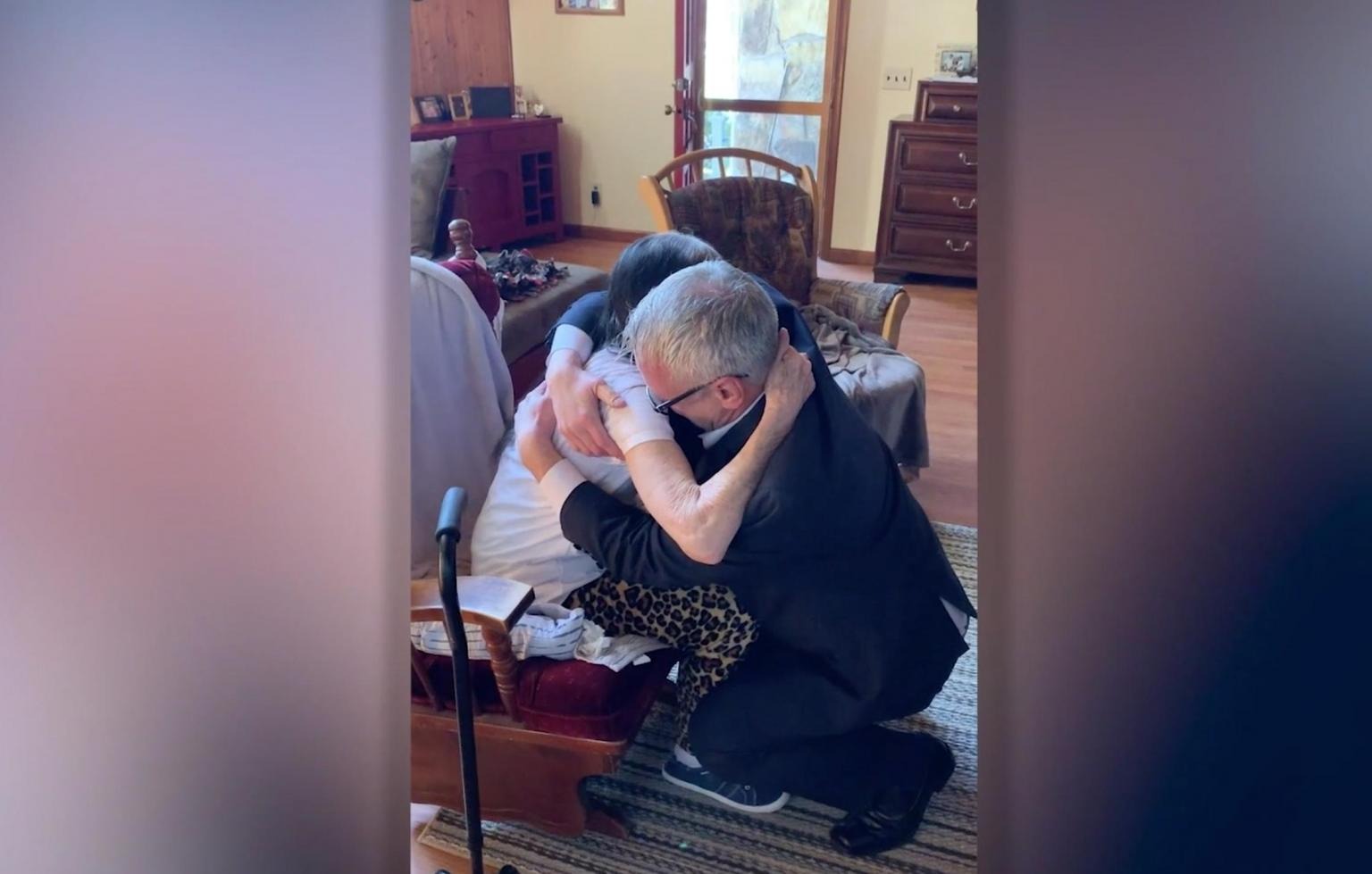 Donnie’s biological mother is named Dorothy Mary Pierce-Cohen. After Ballard was born, she entered into a marriage in which she had five more babies. However, all these years, Dorothy did not stop worrying about the fate of her first child, about whom she knew nothing. She no longer flattered herself with the hope of meeting her son when he found her and came to hug her.

Despite many years of separation, the man is happy to finally see his mother.