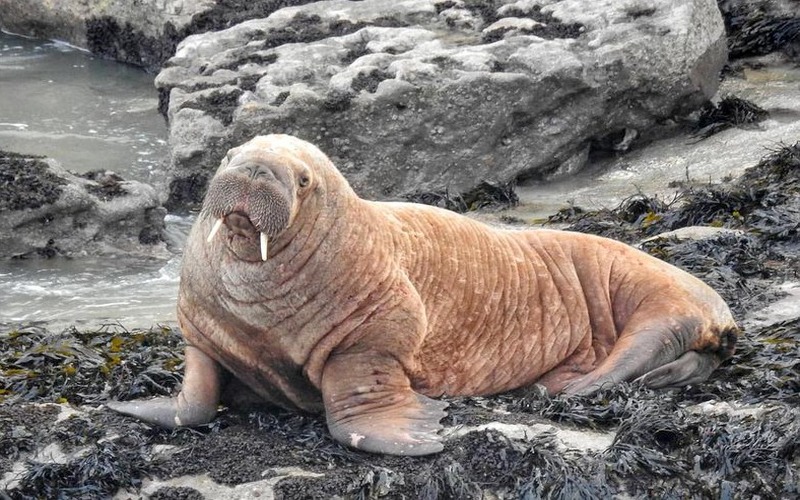 This is such an interesting sleep story which went wrong and led to such an incredible ending.

If you have ever had a nap on the bus or train and have missed your stop because of this be sure, you aren’t the only one who did so.

There was noticed a walrus on the western shore of Ireland.  This is such a rare phenomenon and we wonder how did he appear there?

Some experts think that the cute creature apparently fell asleep on an iceberg in the Arctic and just floated all the way to Ireland during his sweet sleep! 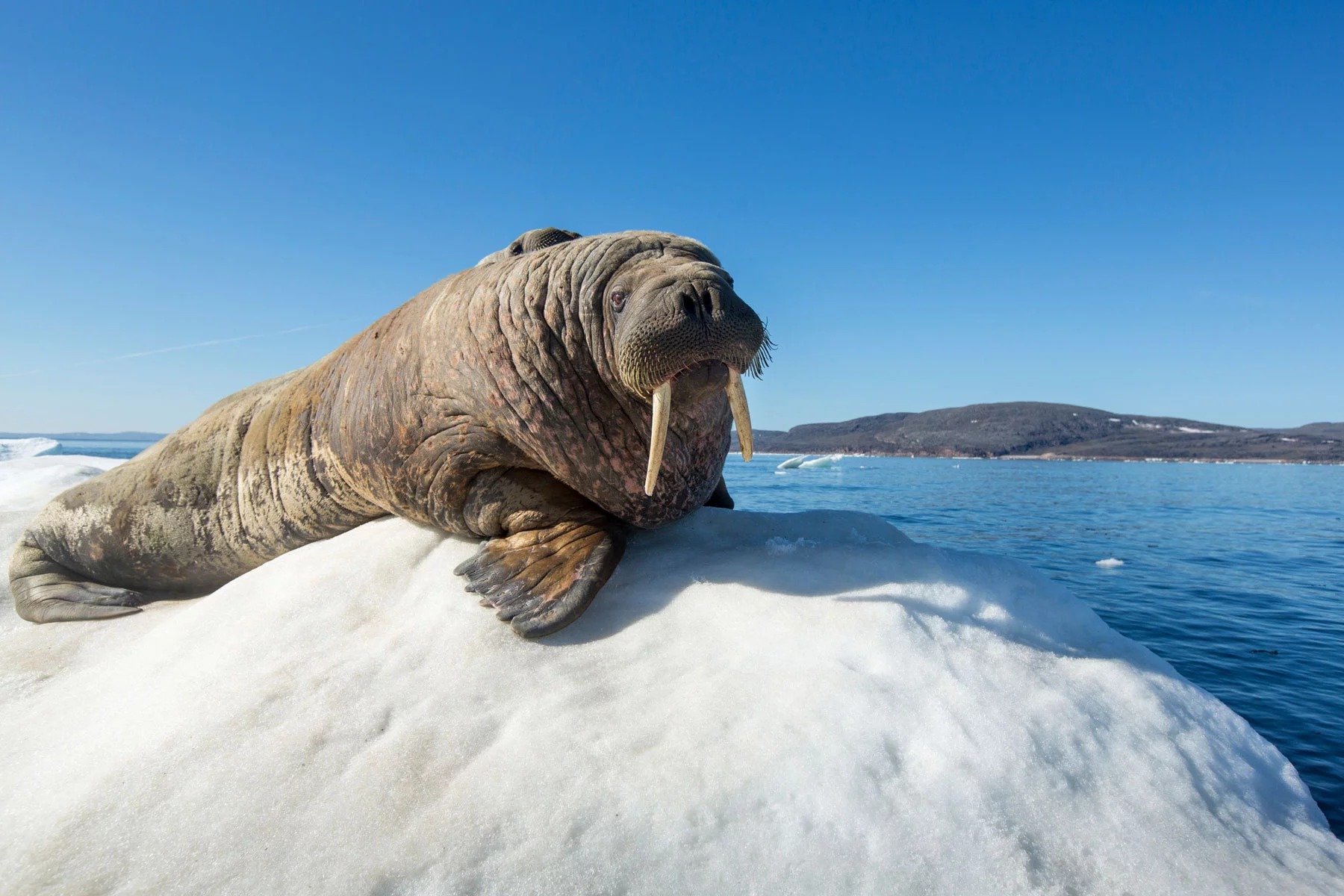 The creature was first noticed by a local resident and his daughter-  Alan Houlihan and Muireann. 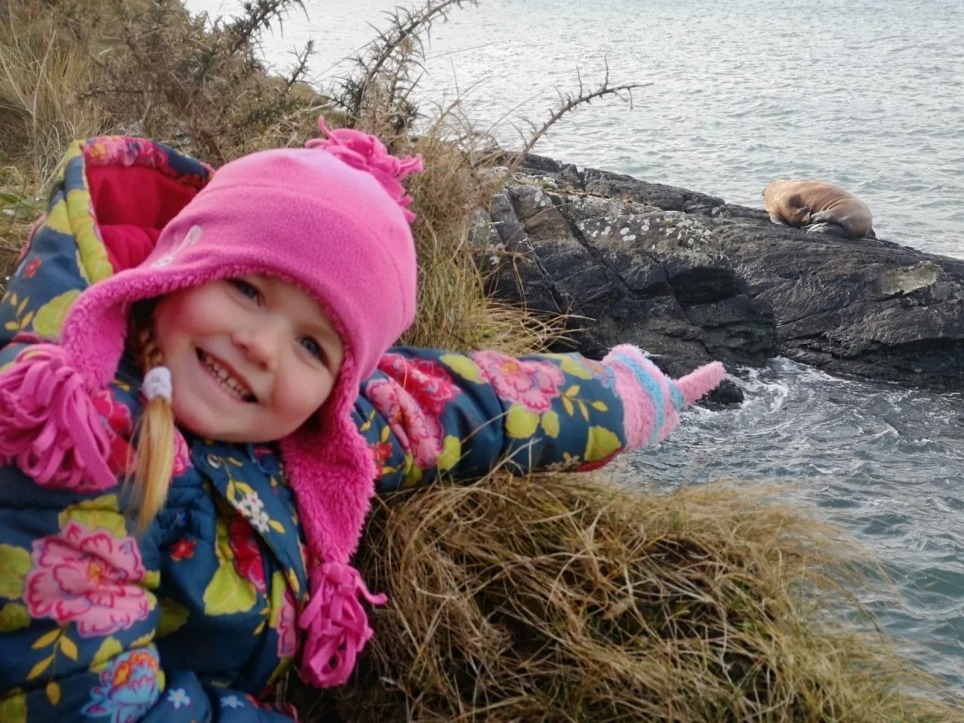 “At first we thought that it was a seal before we saw his fangs. He was a huge animal who was about the size of a bull or a cow,”-Houlihan said. 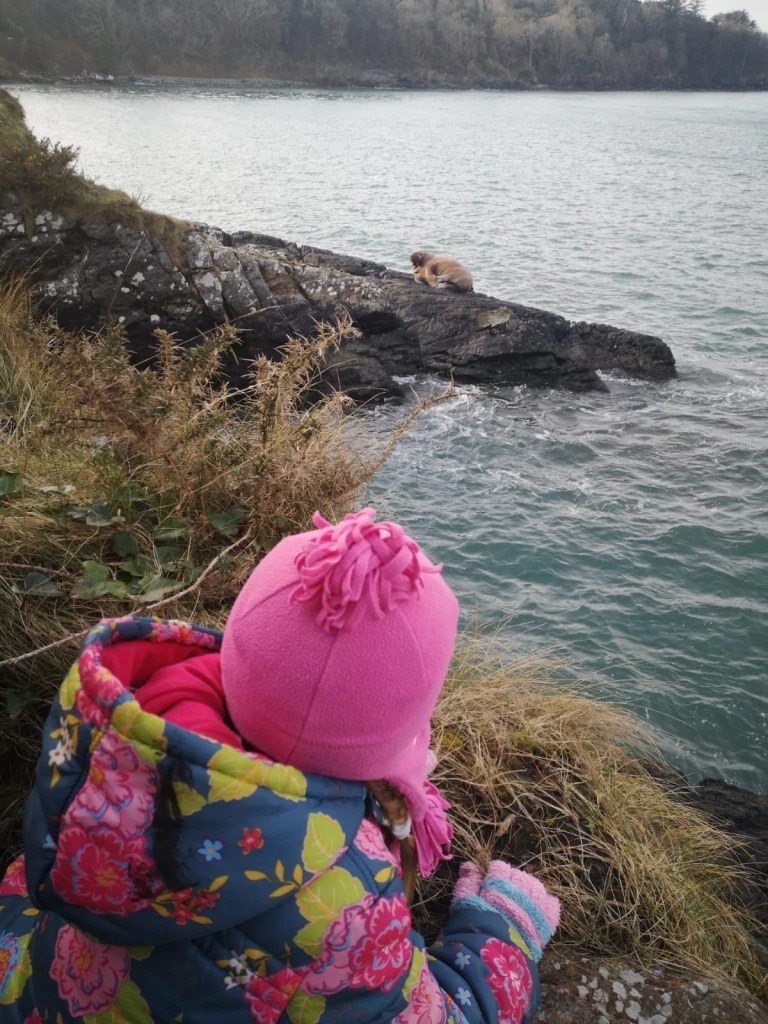 Flannery tells that though the cutie is totally adorable he seemed to be starving after such a long travel. 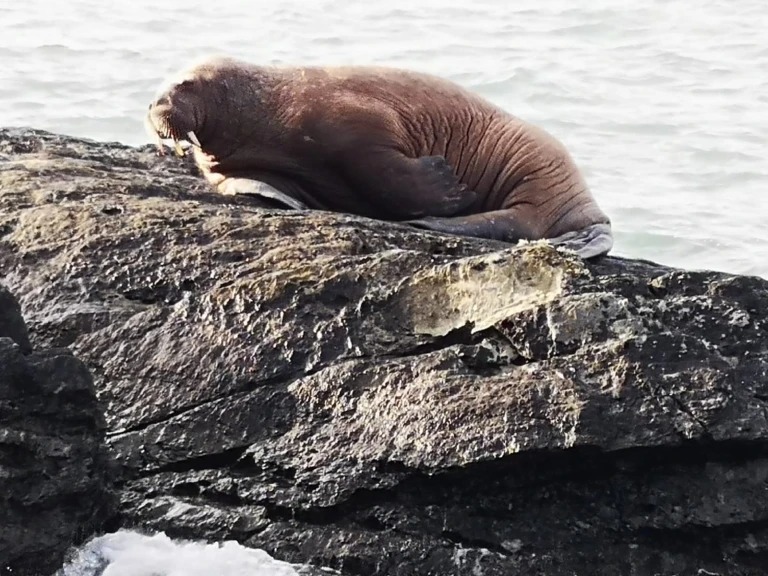 The caring people tried to do so that walrus the cutie had some rest in order to regain strength. 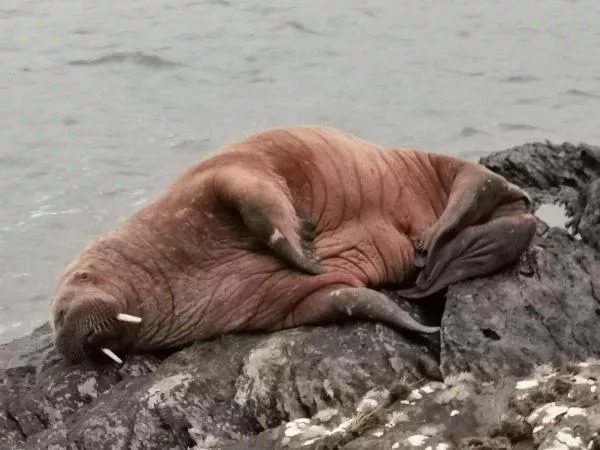 And when he regains his strength he will hopefully make his way back up and would return to his native places where he would feel very relaxed and comfortable.