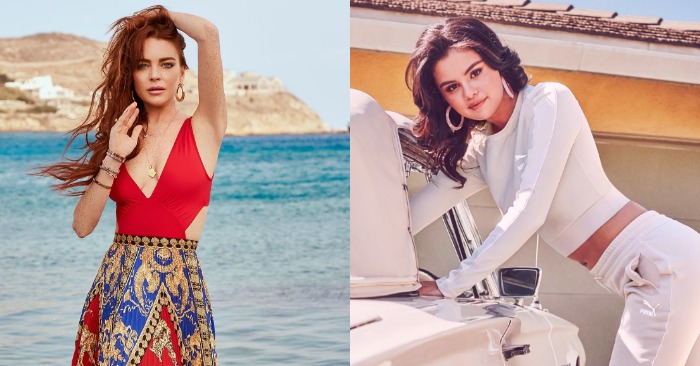 From time to time, looking at the “flawless” images of celebrities, we forget that the latter are actually ordinary people.

Like everyone else, they are prone to overwork, sickness, stress as well as mood changes. And like everyone else, their depression is expressed in their appearance and in the way they dress. I agree, we all have a hard period when we don’t even want to think about outfits. But what to do when hundreds of photo and television cameras are constantly aimed at you? Refraining from publicity is sometimes simply impossible. We decided to see exactly how celebrities dressed during the hardest periods of their lives. By the way, some dress not at all “homeless”, but rather, extremely boldly and openly. Maybe it’s an attempt to get attention, don’t you think? 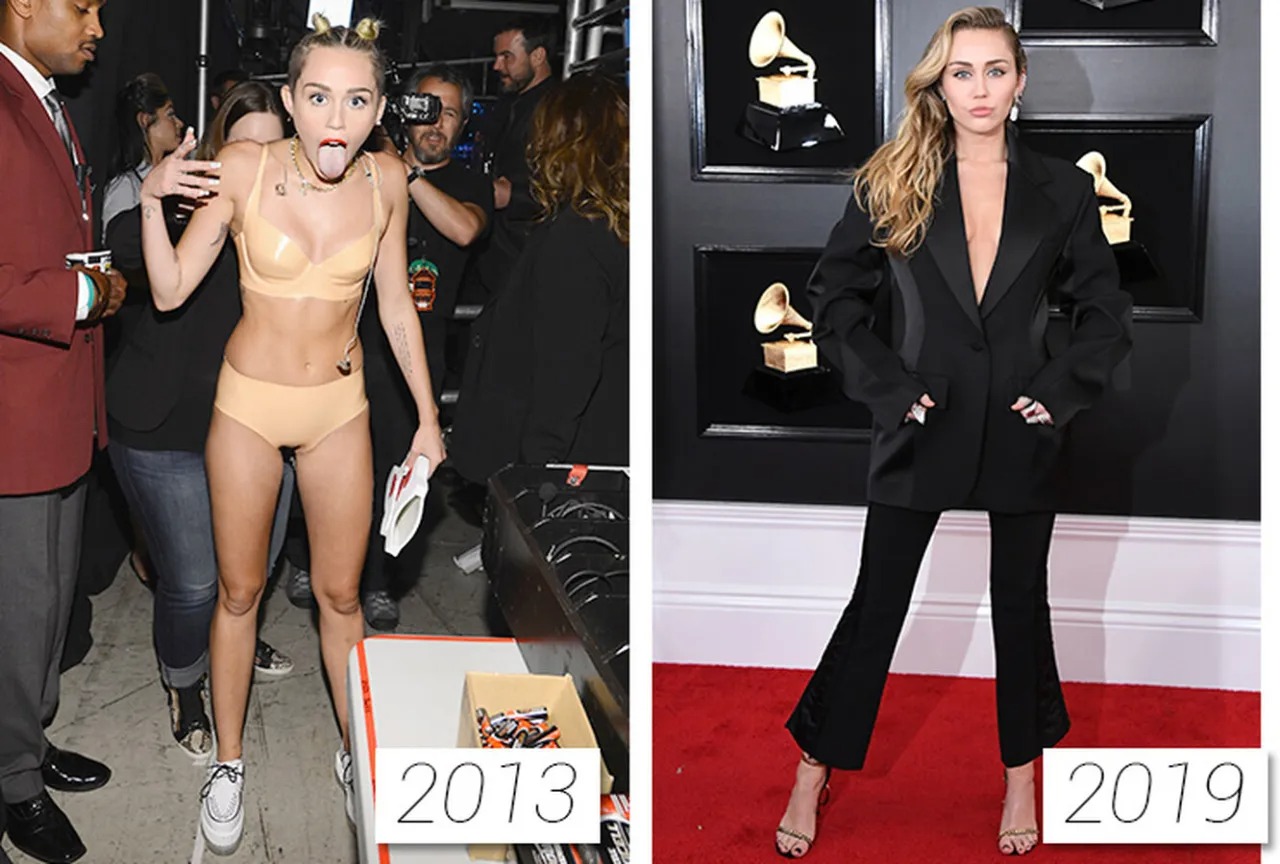 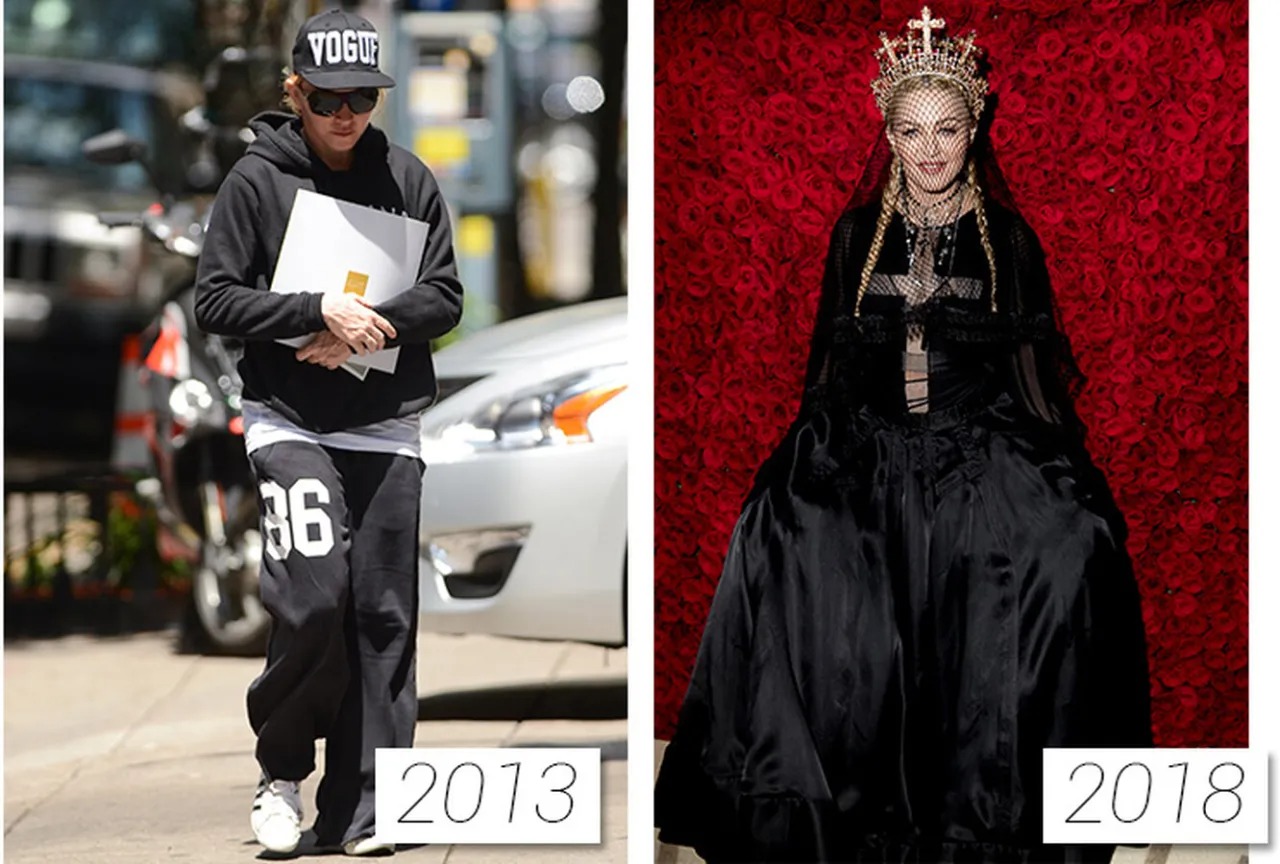 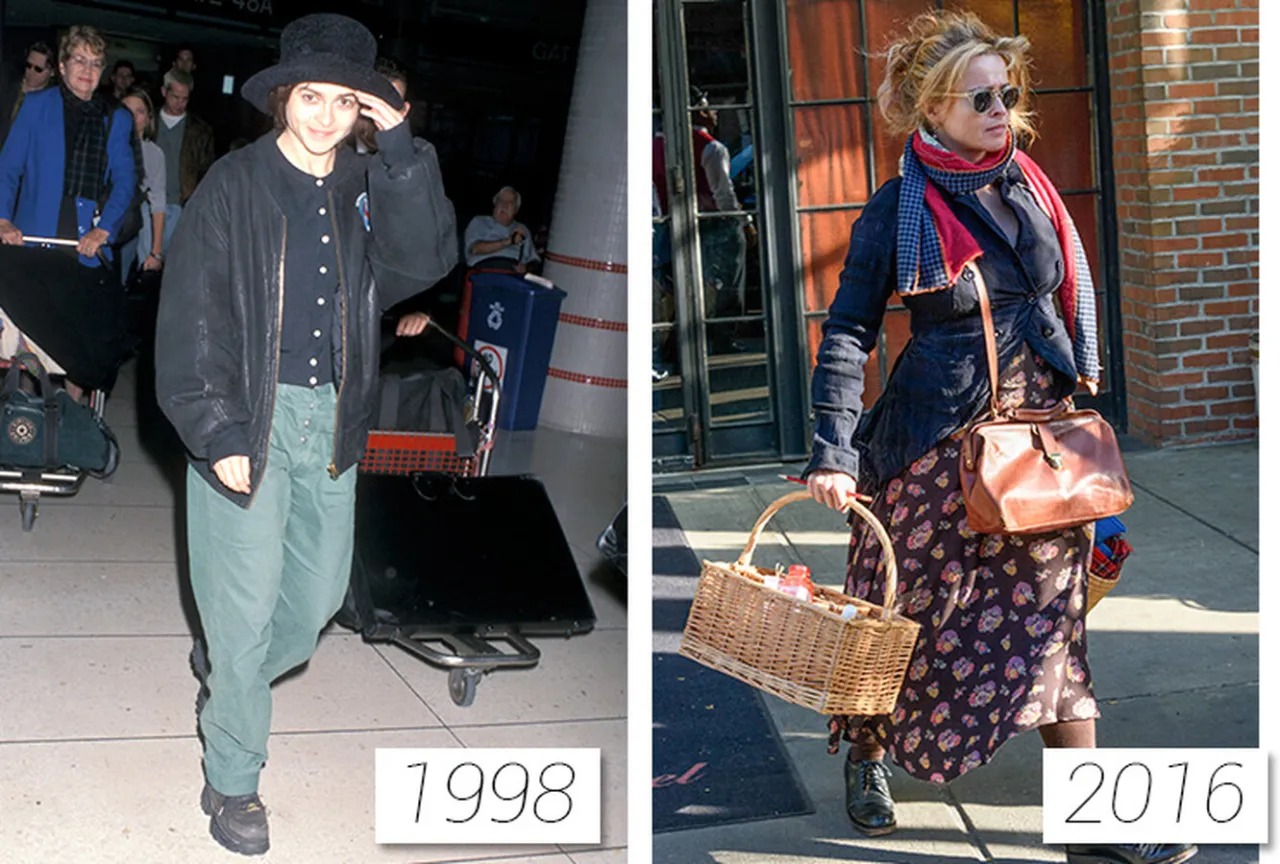 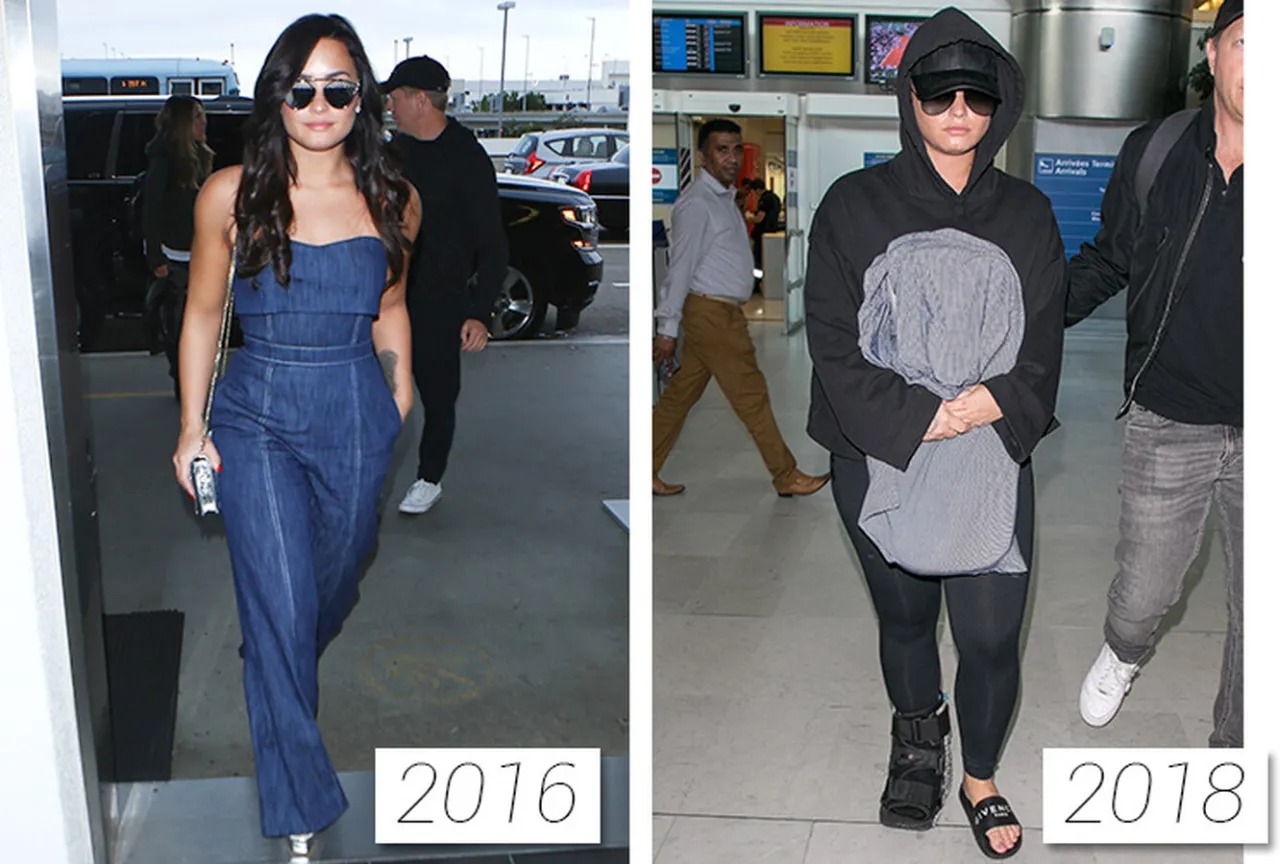 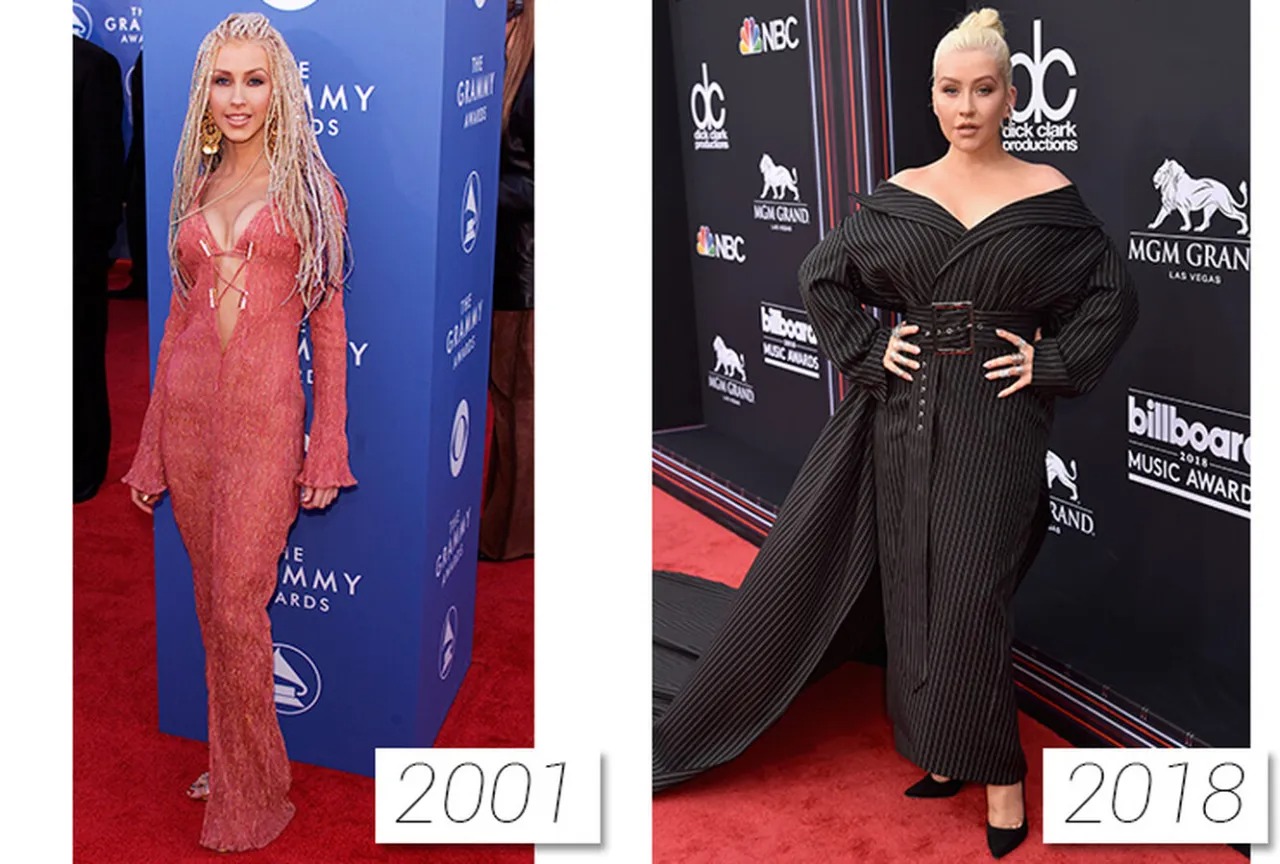 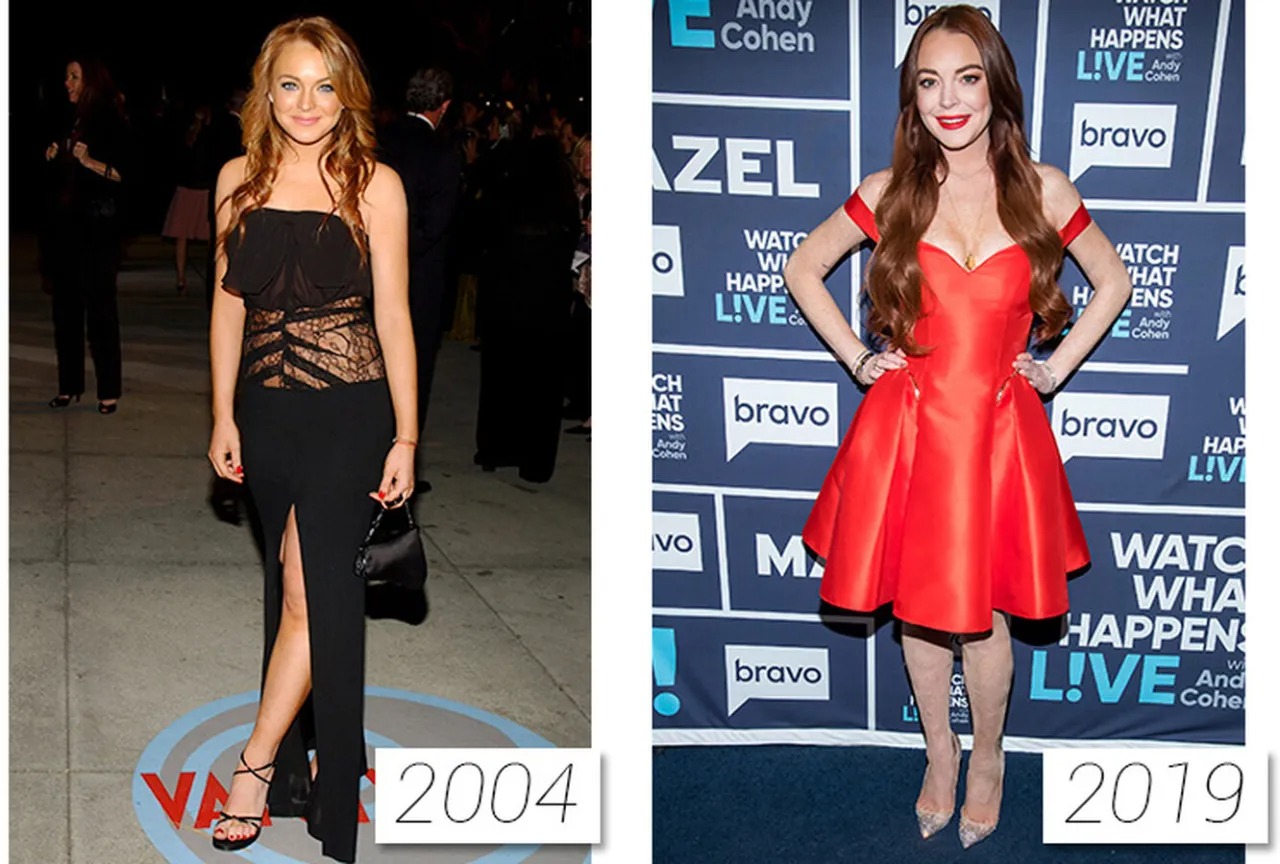 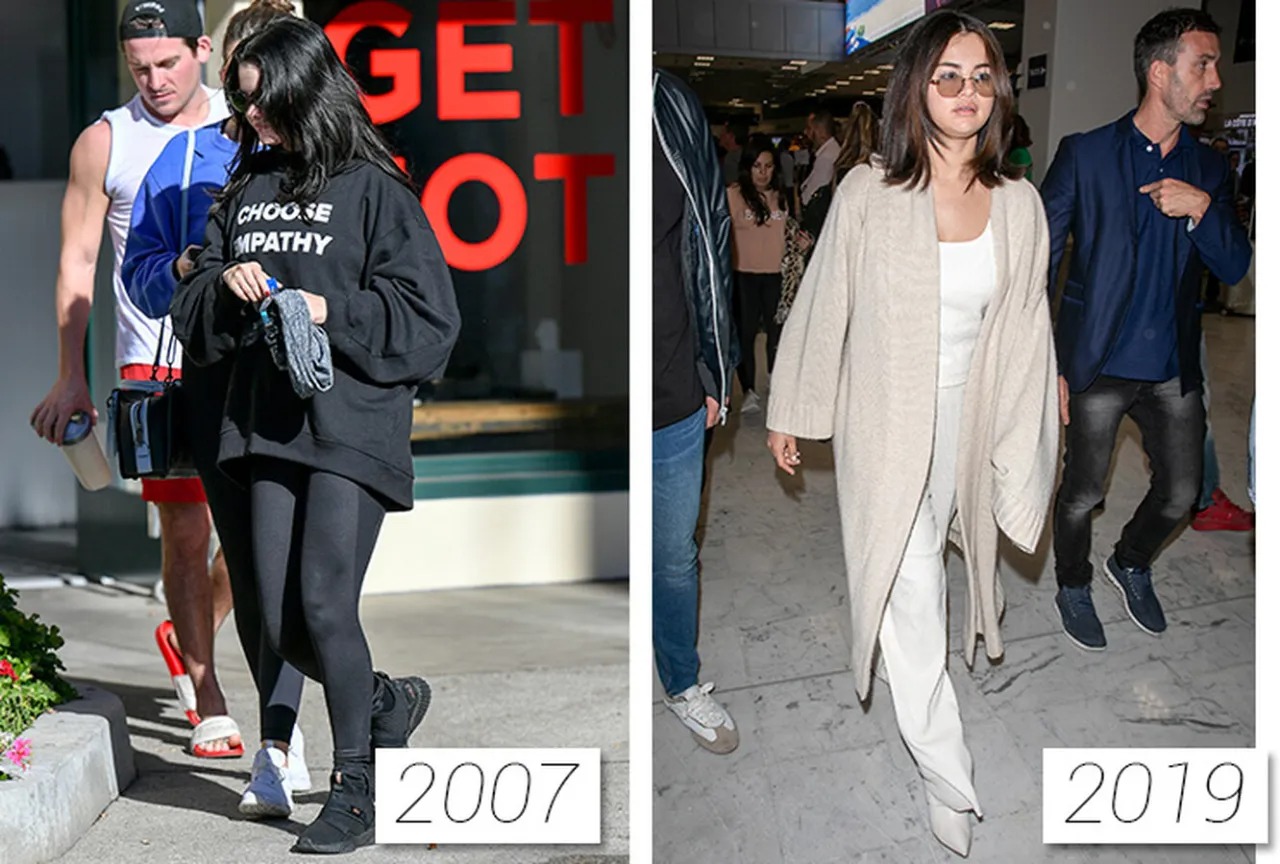 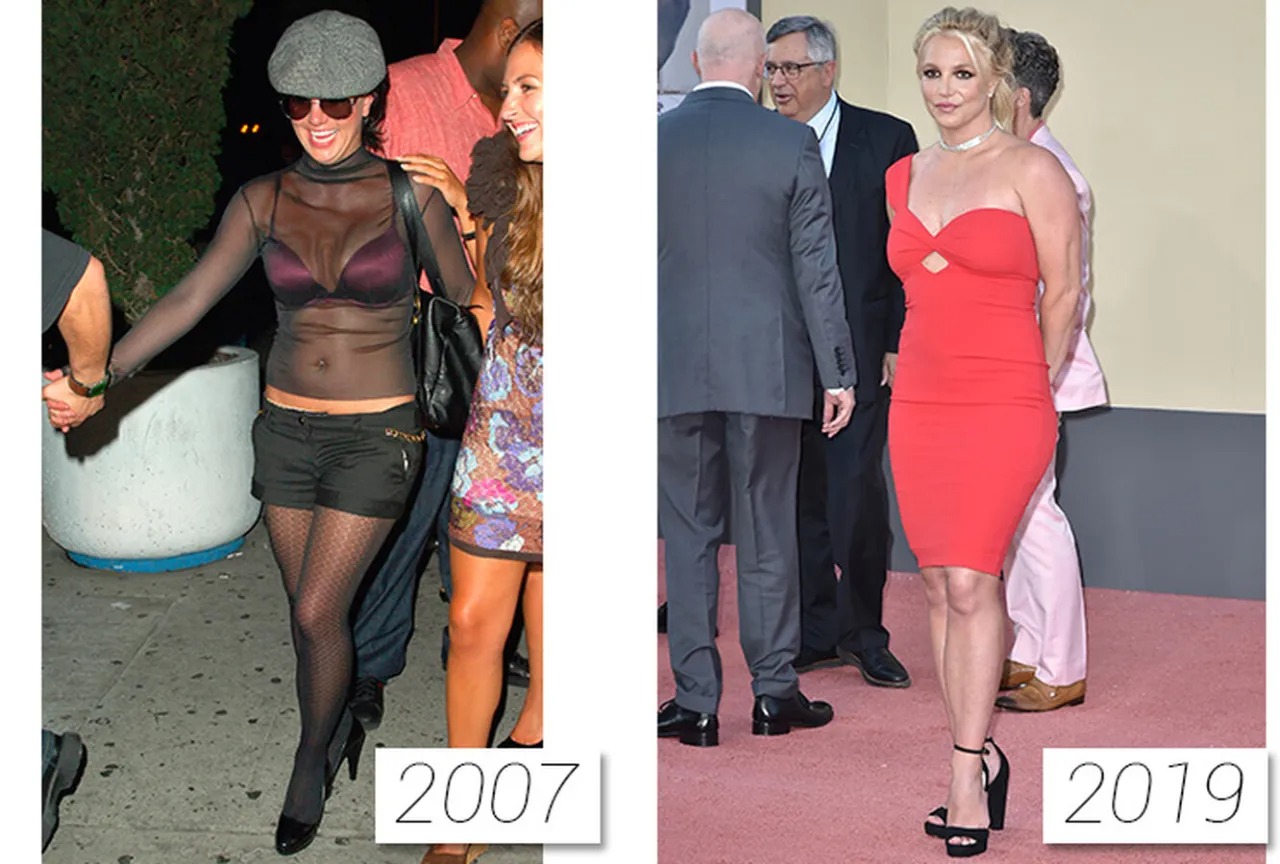 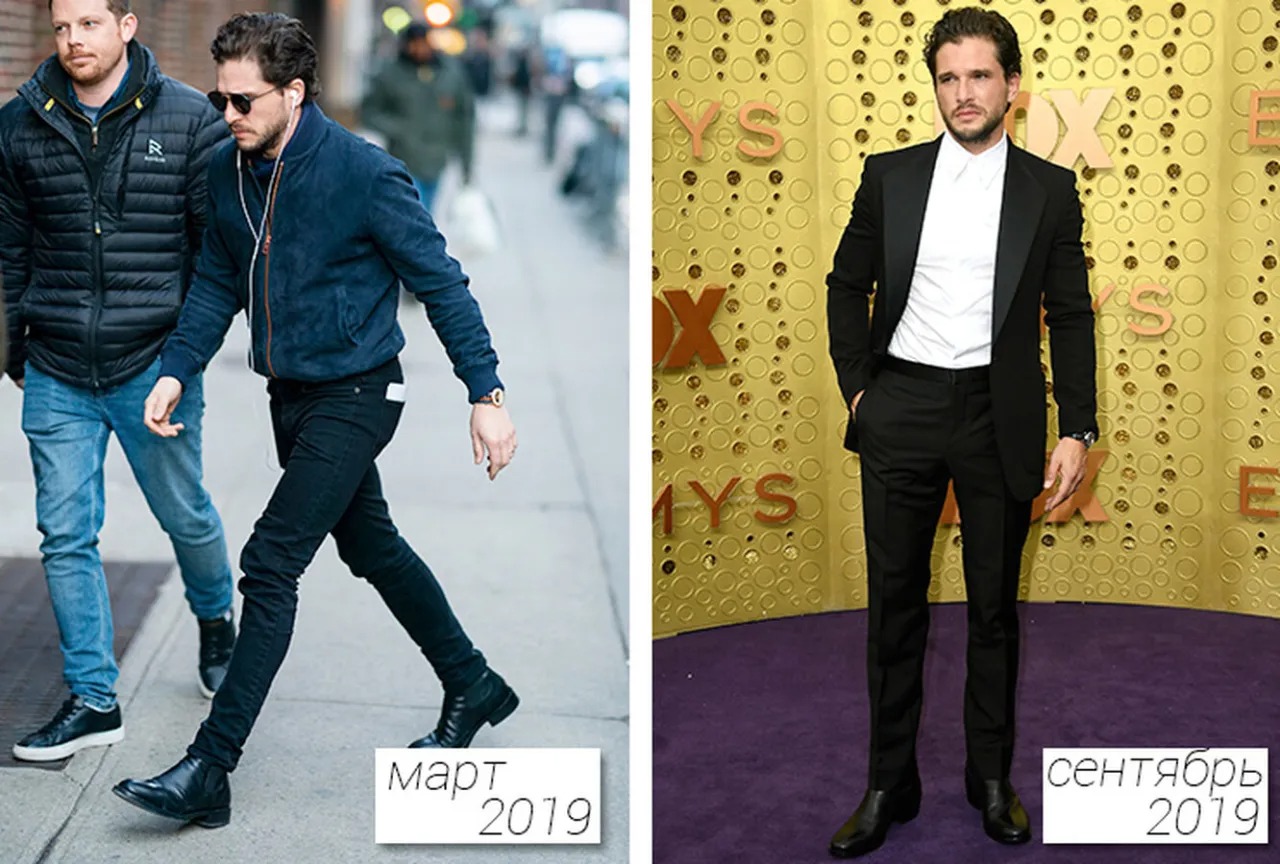