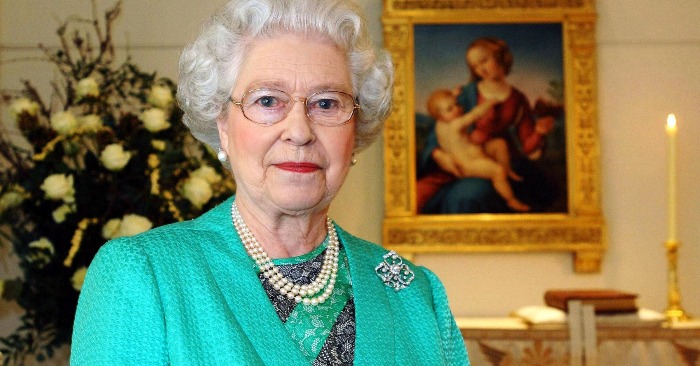 The late powerful and influential monarch of Great Britain was believed to be not only one of the most legendary women in the entire world, but also a very charismatic woman who possessed a good sense of humor.

She was often noticed making jokes and hilarious and interesting situation were often happening to the monarch.

The interesting situation connected with her hat 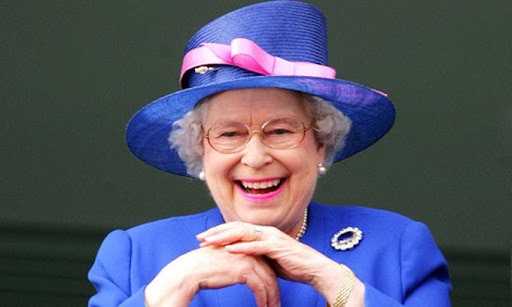 In the year 1991, the Queen had a speech and once she came out after the speech of US President George Bush who, believe it or not, forgot to lower the microphone, the Queen was not seen and the people were fortunate enough to only witness her bright hat. 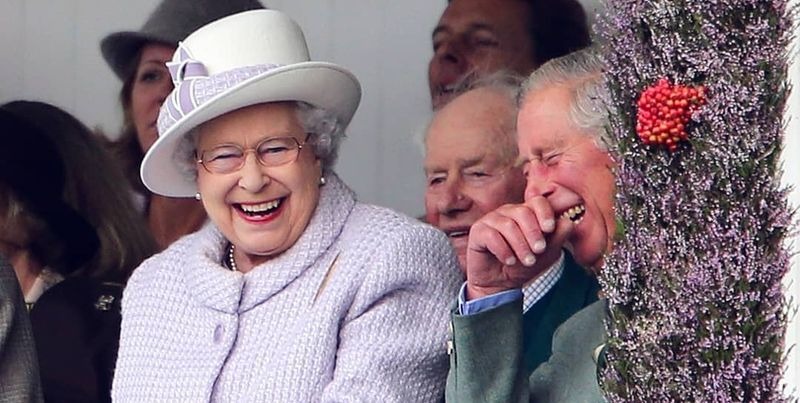 This funny situation happened to the Queen during the visit of Donald Trump. Once they came, the Queen let the President pass in front of her, whereas the man paid no attention where the Queen wanted to go and constantly blocked her path. Despite the Queen’s numerous attempts, the President didn’t let her pass. 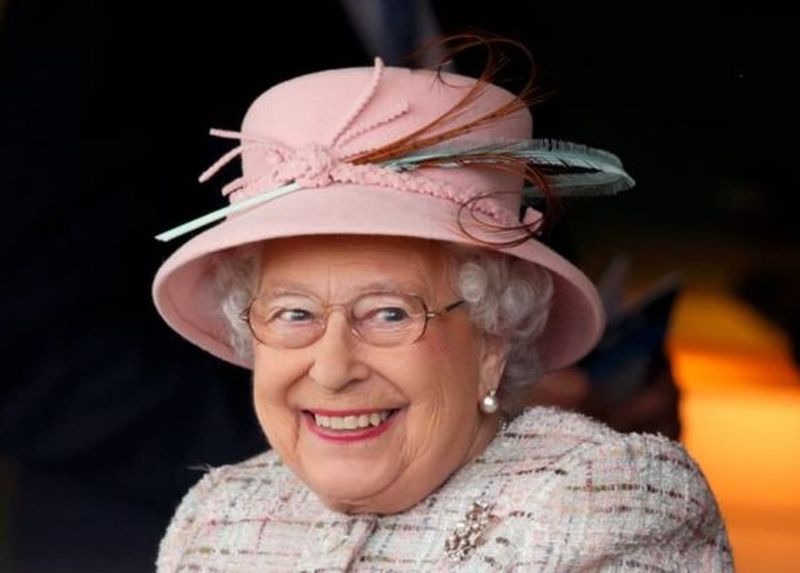 One couple from the UK were planning on celebrating their wedding and as a joke, they invited her Majesty as well to hold their most important and remarkable events and how surprised they were to see the Queen who actually came to their wedding.

“Have you ever been lucky enough to see the Queen?” 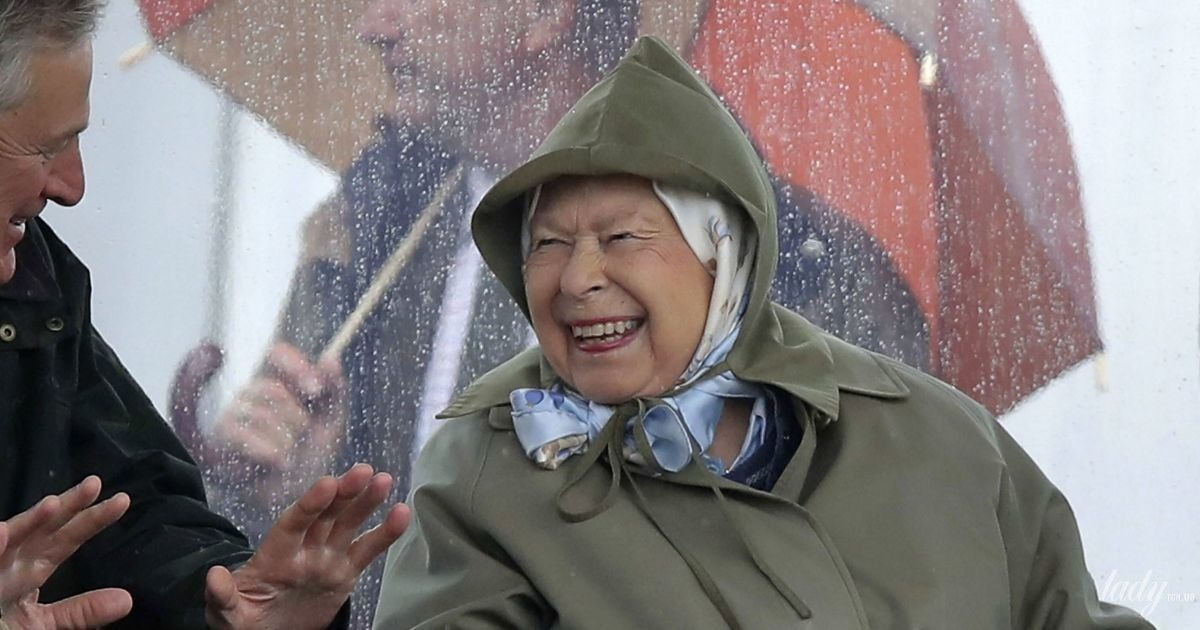 A truly hilarious situation happened to the Queen. It is worth mentioning that her Majesty was actually not always with spectacular appearance and gorgeous dresses and hats. One day, she came across some tourists from America who, without being aware of who was standing in front of them, asked the Queen whether she was local or not and if she had ever seen the Queen. As a joke, Elizabeth the Second replied that her companion saw the Queen, whereas she was not fortunate enough to. 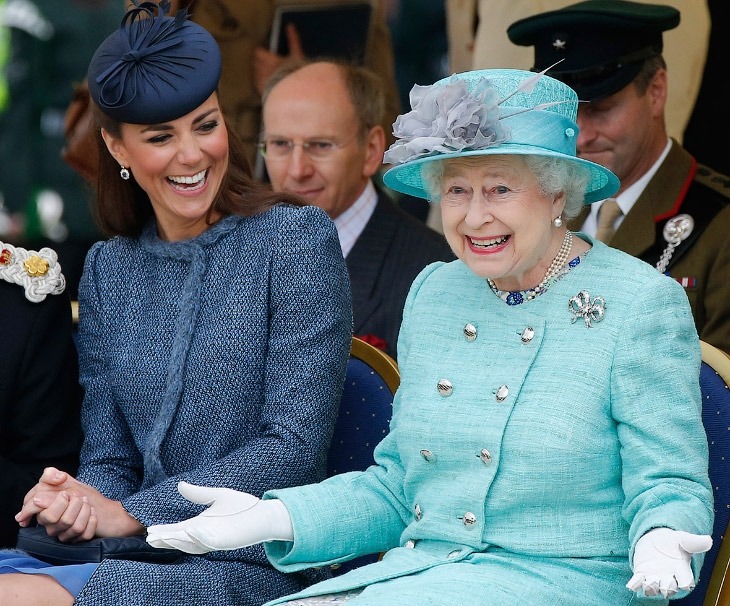 As a documentary about the life of the legendary Queen was released, her Majesty gave an interview to the presenter and as soon as she wanted to speak a helicopter flew by. As a joke, the Queen said that that helicopter made noise like President Obama.