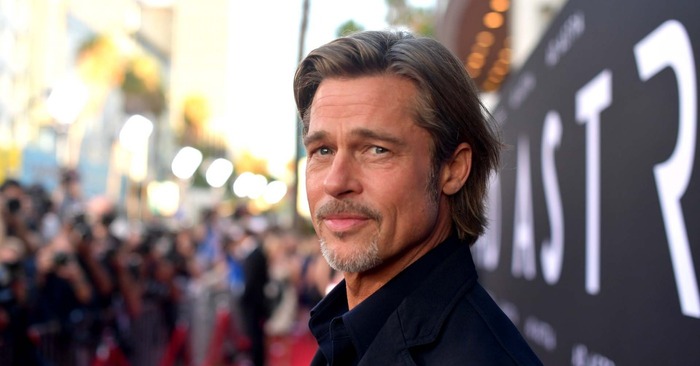 His extraordinary appearance didn’t leave anyone indifferent. The talented actor appeared in an unusual and daring look on the Red Carpet astonishing absolutely everyone there. 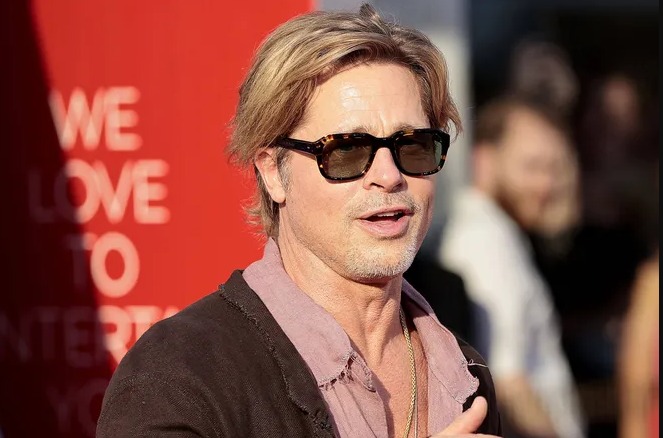 While the surprised photographers were trying to capture the legendary man, Pitt was actively posing to the cameras. The actor completed his look with stylish black sunglasses. 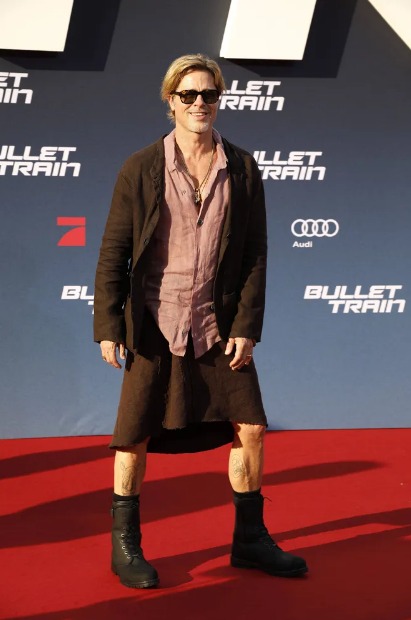 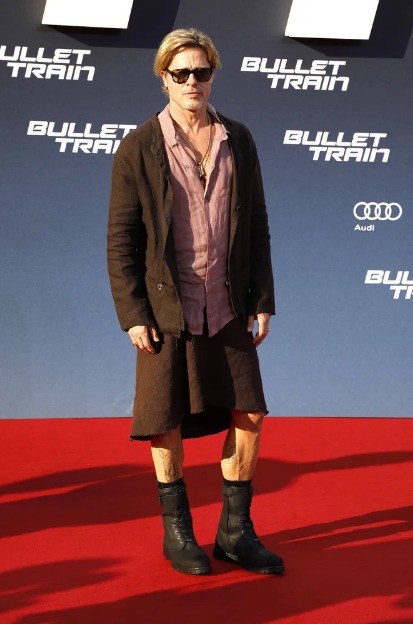