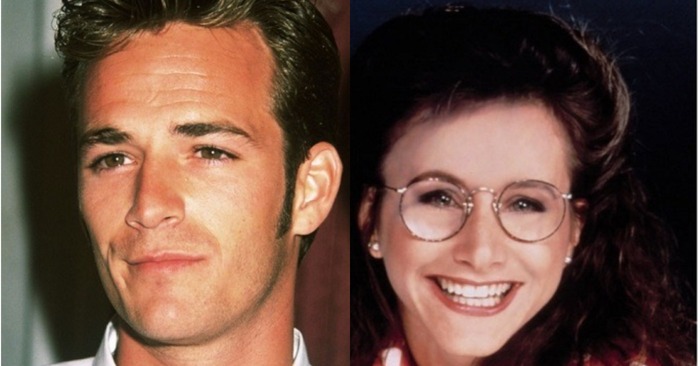 Each teenager can definitely recalls the 1990s when they left everything and switched on the TV for “Beverly Hills, 90210”. Revealing the teenage life in the States, it was very popular not only in America, but also all over the world. The first episode of the series was released on 4th October, 1990, and it has already been more than 30 years. It goes without saying that the actors starring in the popular series have undoubtedly changed a lot and now you can have a look at the beloved talented actors below. 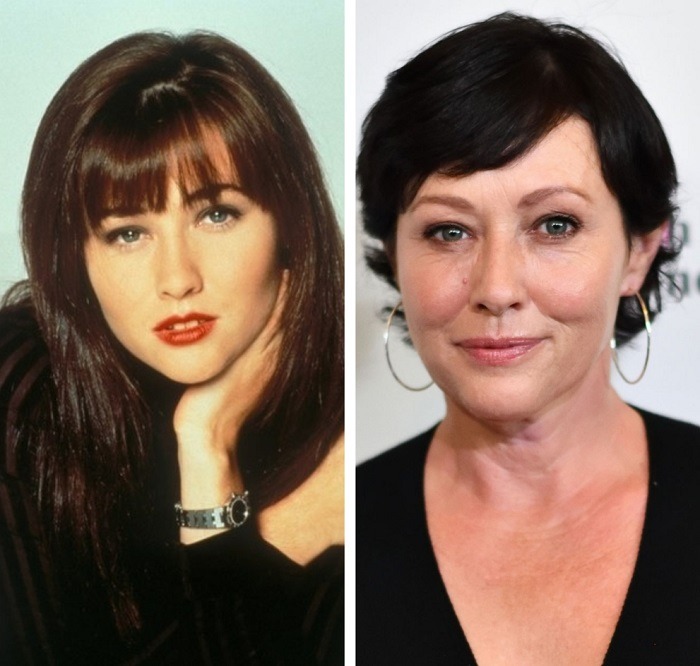 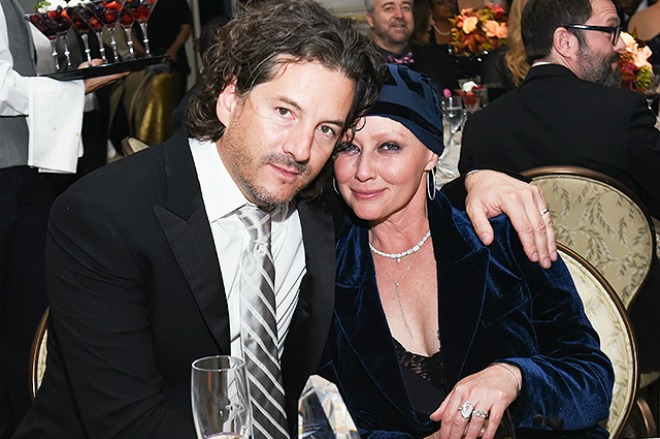 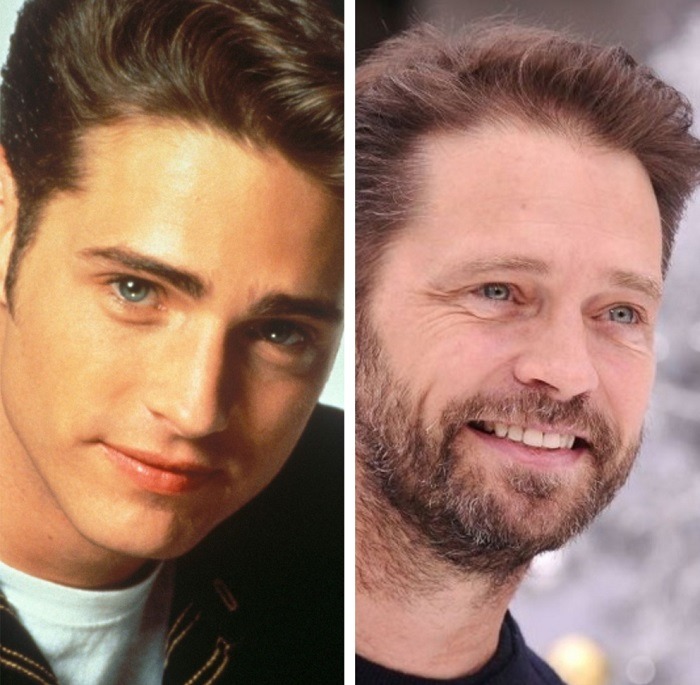 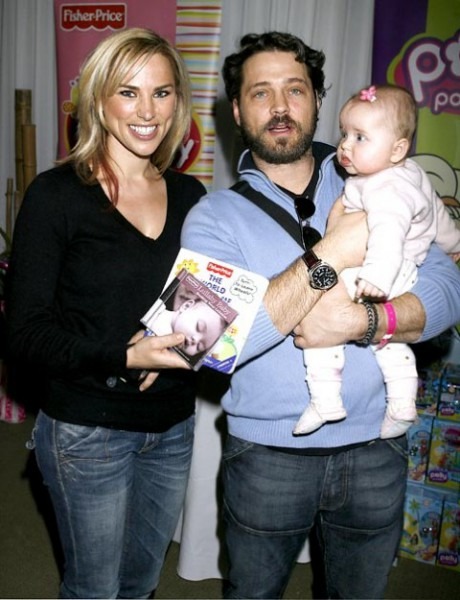 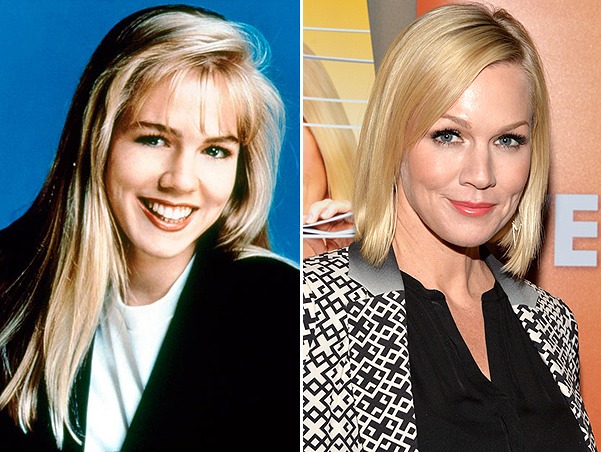 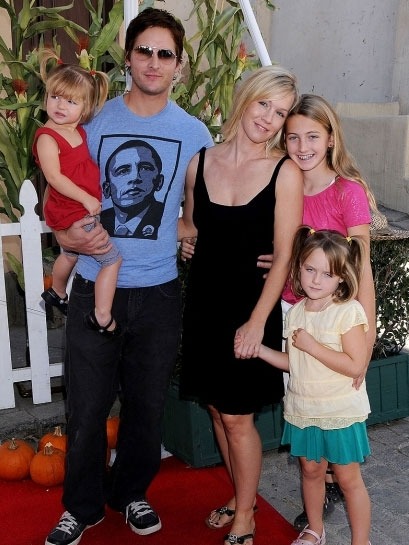 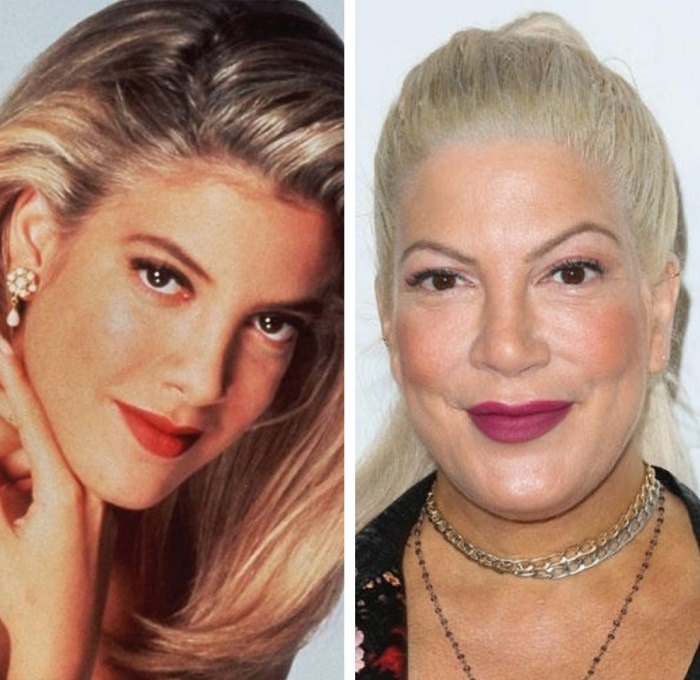 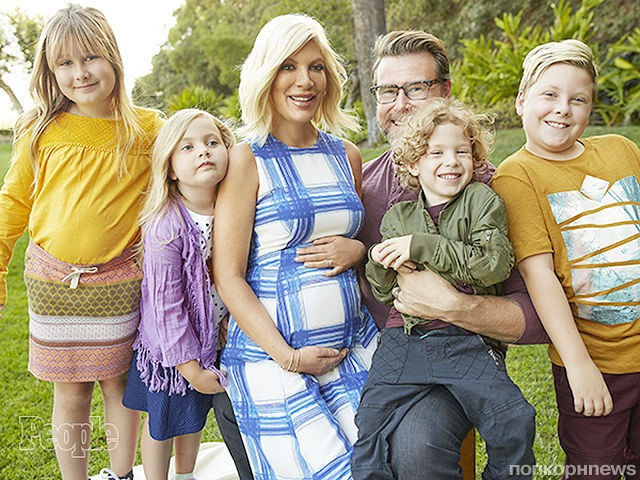 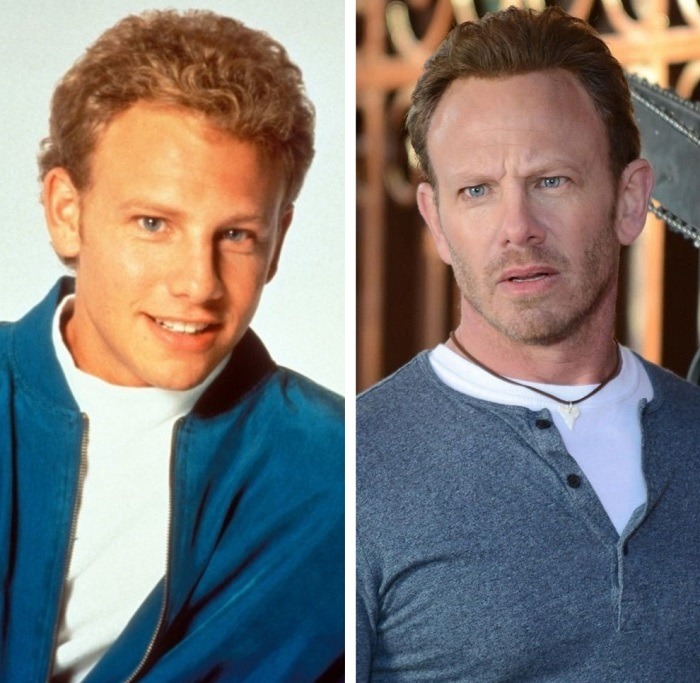 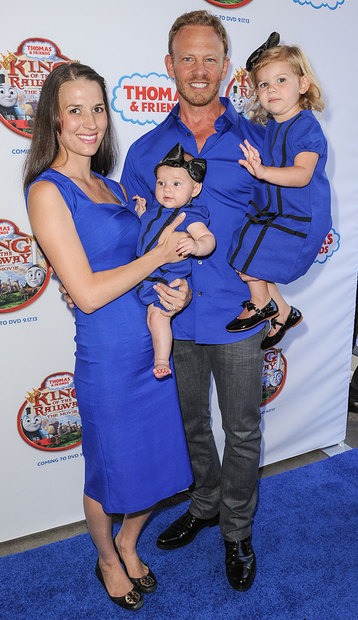 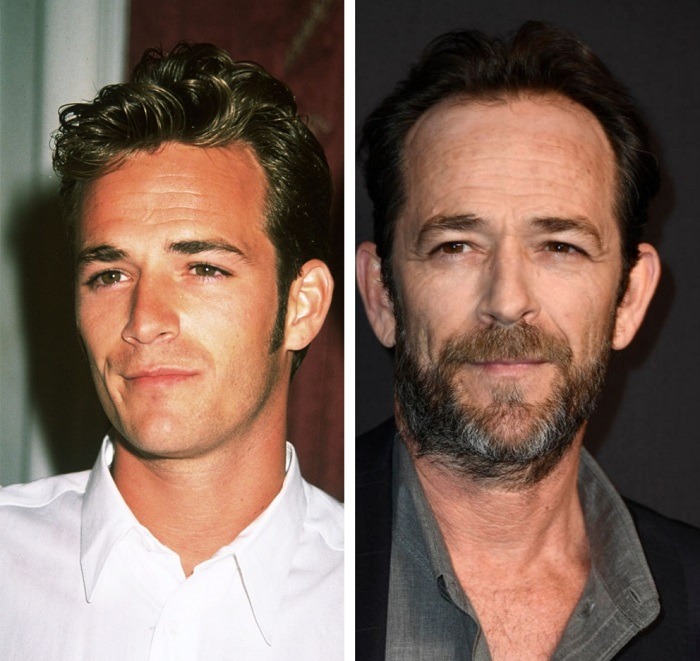 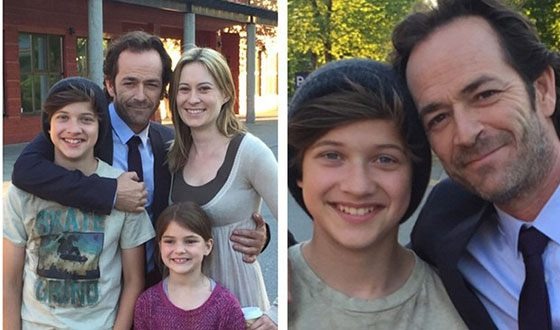 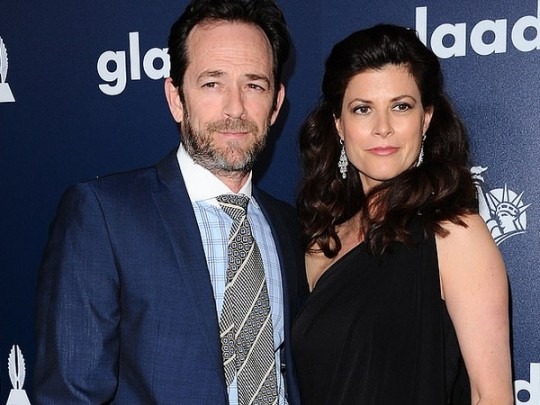 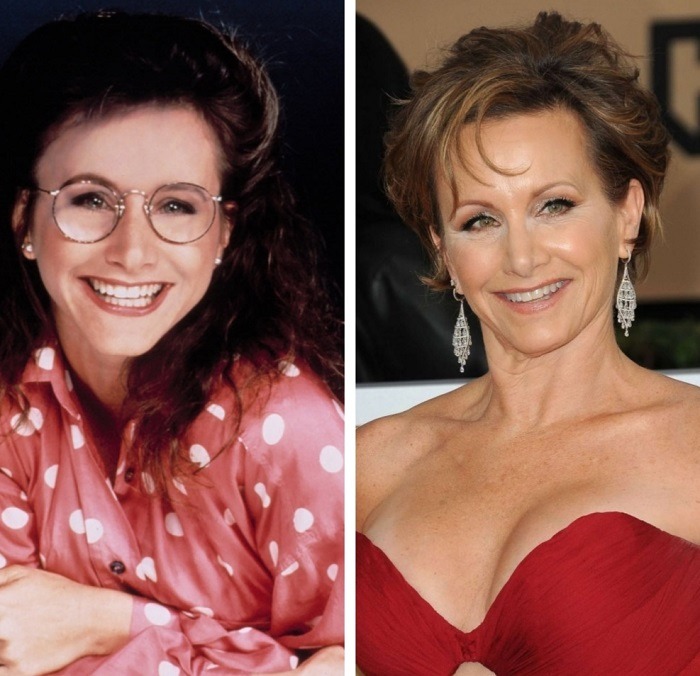 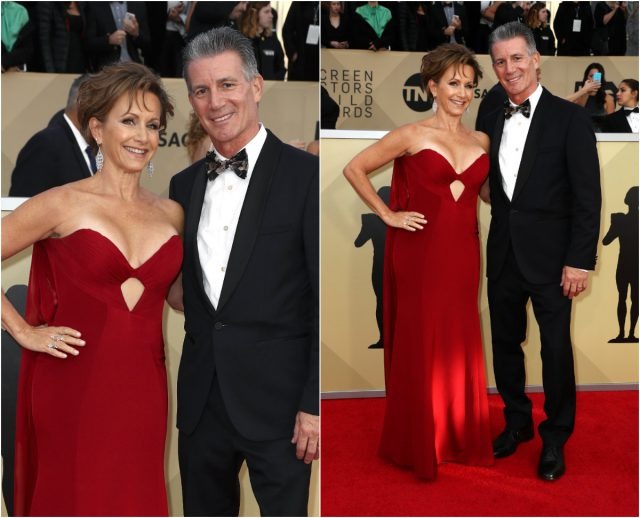 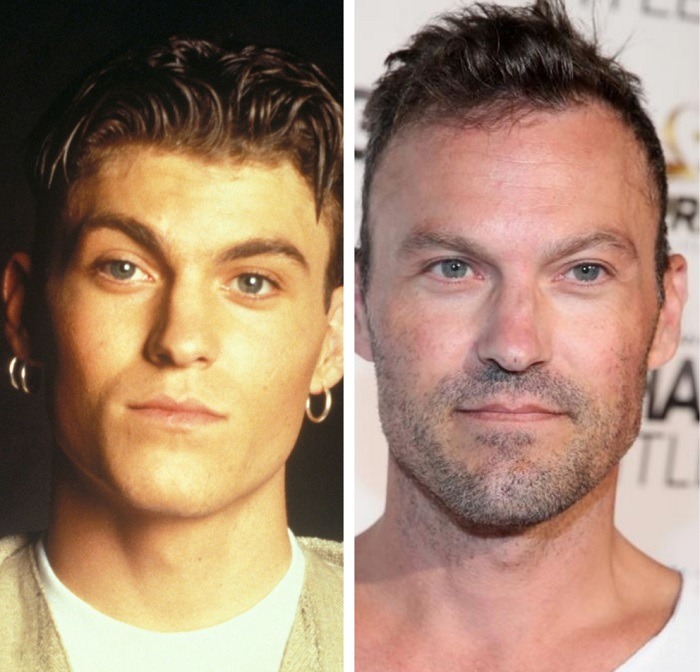 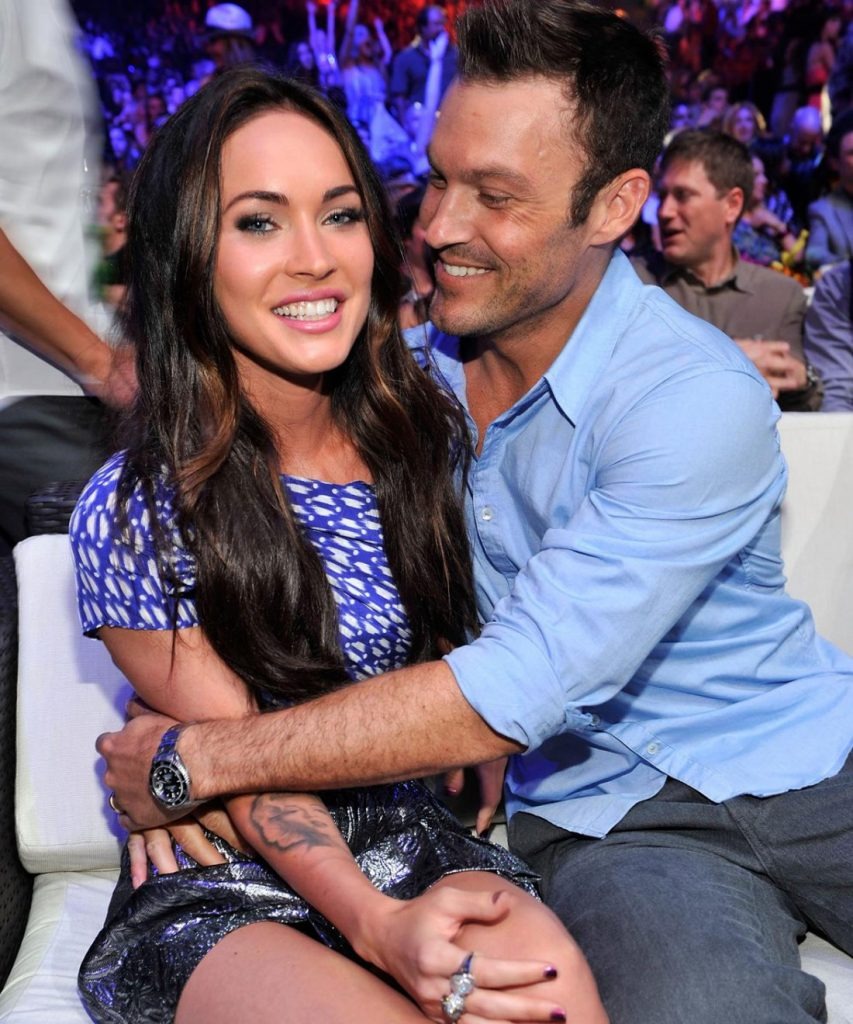 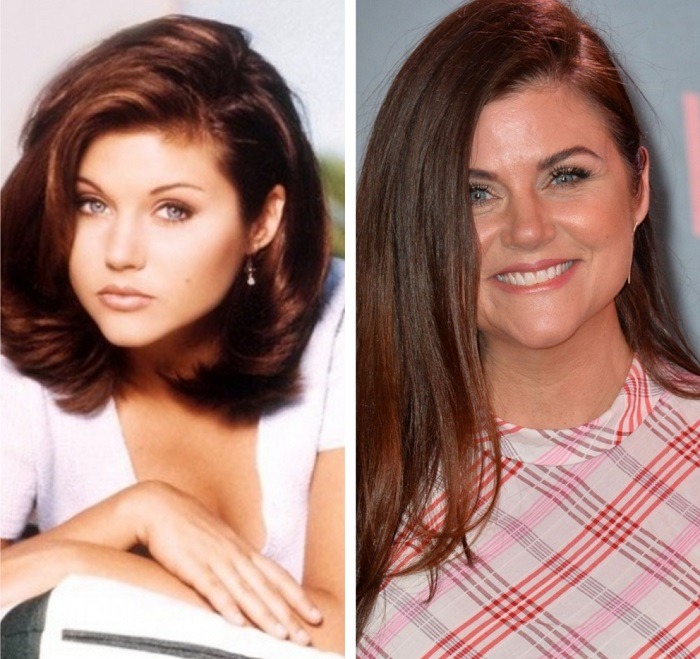 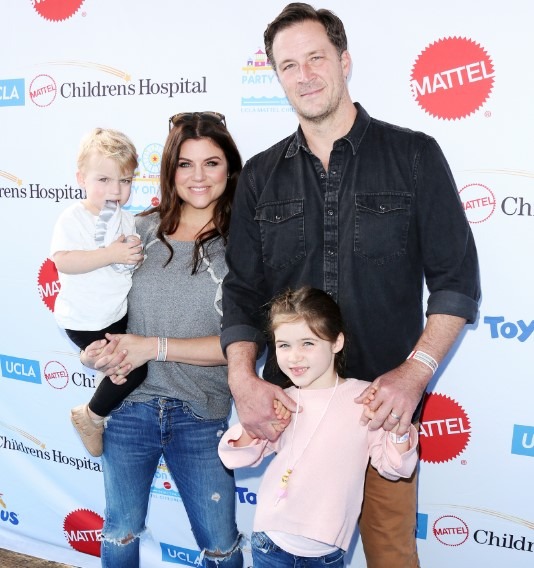 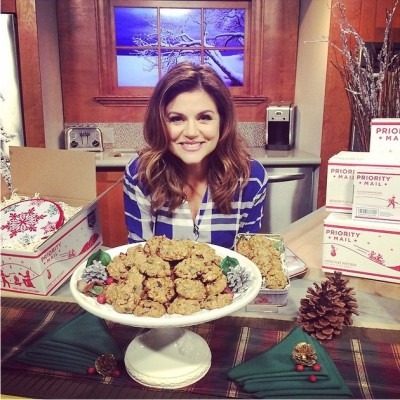