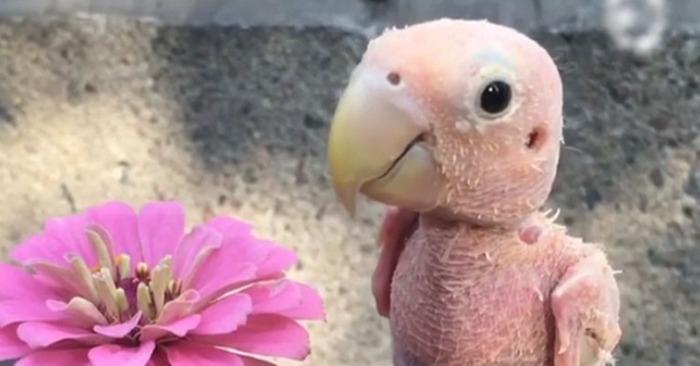 The parrot, who had an unusual disease

Look at Rhea, a bird, that lost his feathers, but not the desire of having a good life. This small parrot has an unusual disease called Psittacine beak and feather Disease (PBFD), during which the bird had lost his feathers and couldn’t fly. 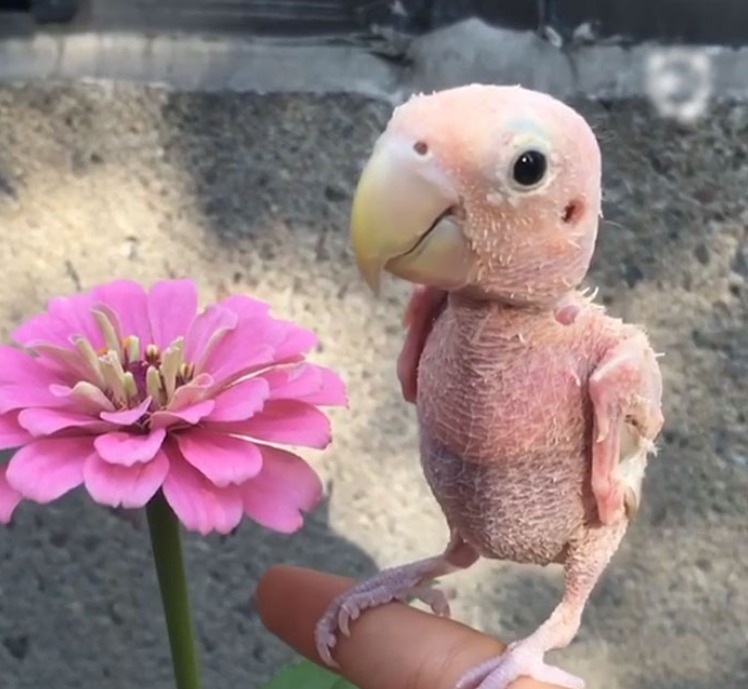 The Rhea’s owner Isabella Eisenmann loves his bird no matter his appearance. “Being accepted is the most important thing, and it doesn’t matter you are different physically, you are still beautiful.” And she isn’t the only one, who loves the amazing parrot. She has an Instagram account with almost 250000 followers, who made sweaters for her not to get cold!