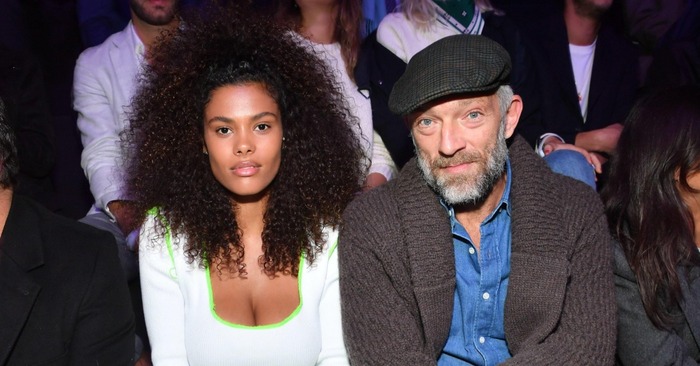 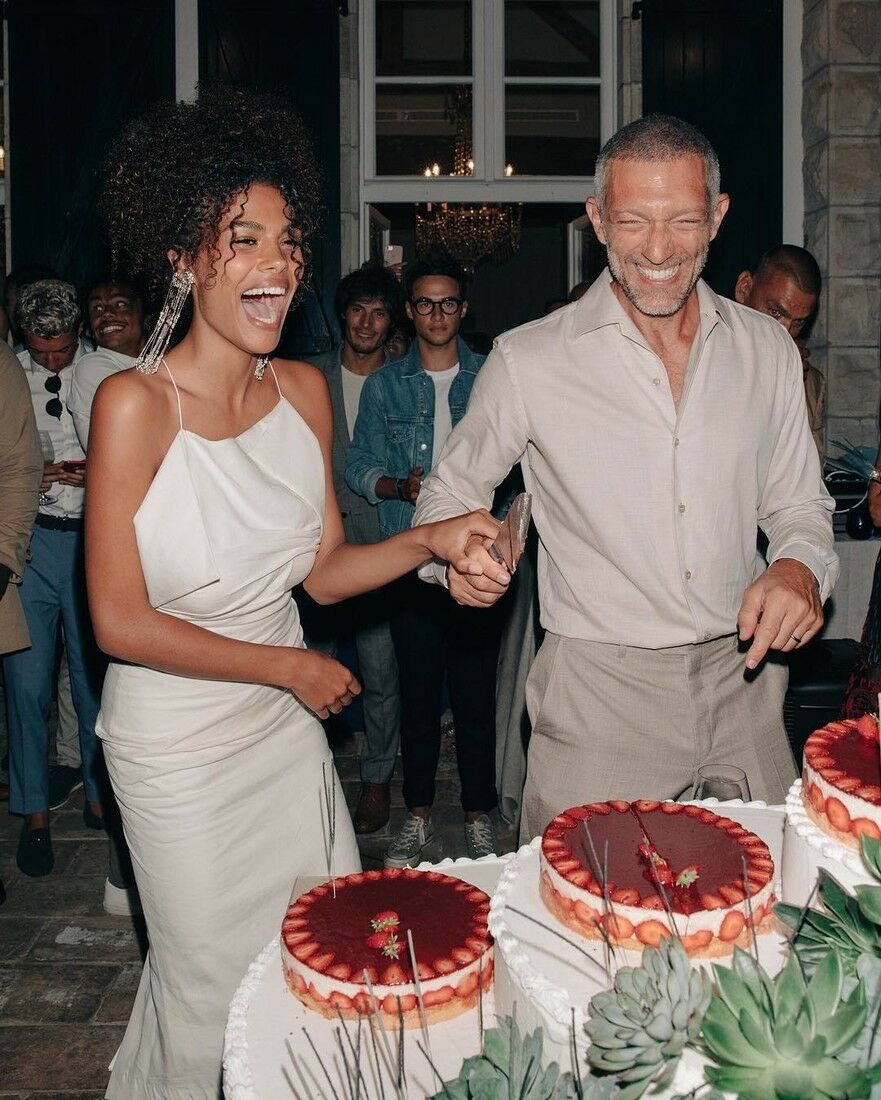 Some time after their wedding, the newlyweds appeared in the premiere of “The Emperor of France”. Tina straightened her hair and looked simply unrecognizable. According to their fans, the girl lost her uniqueness without her beautiful curls. 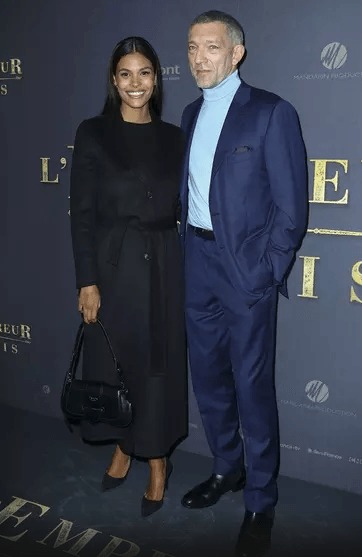 Tina was in a black cashmere coat and with her style, according to some experts, reminded them of the ex-wife of the French film star. 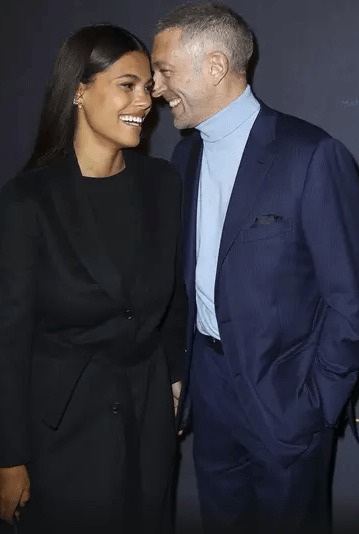 The young model shared their joint photos from the premiere calling her husband “The emperor of my heart”. In those photos, Tina was with straight hair making her followers admire the stunning woman. 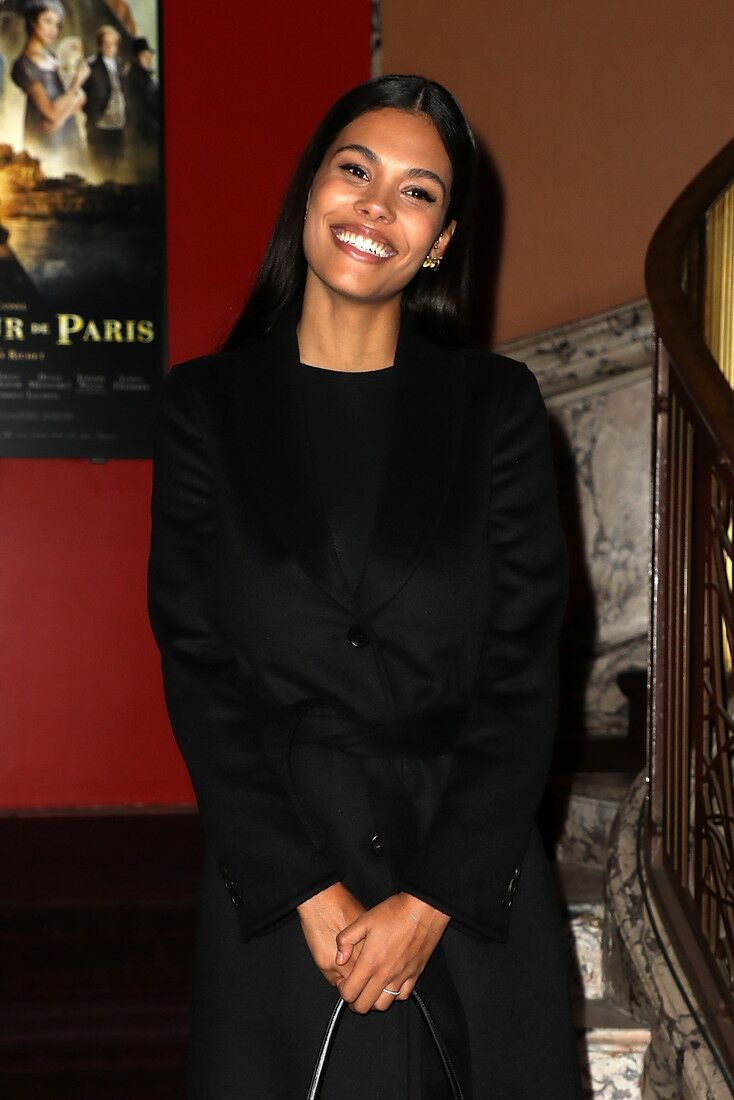 There were also those who compared the hairstyle of Tina with that of M. Markle. Whereas a number of others were sure that she had better not straighten her hair anymore. 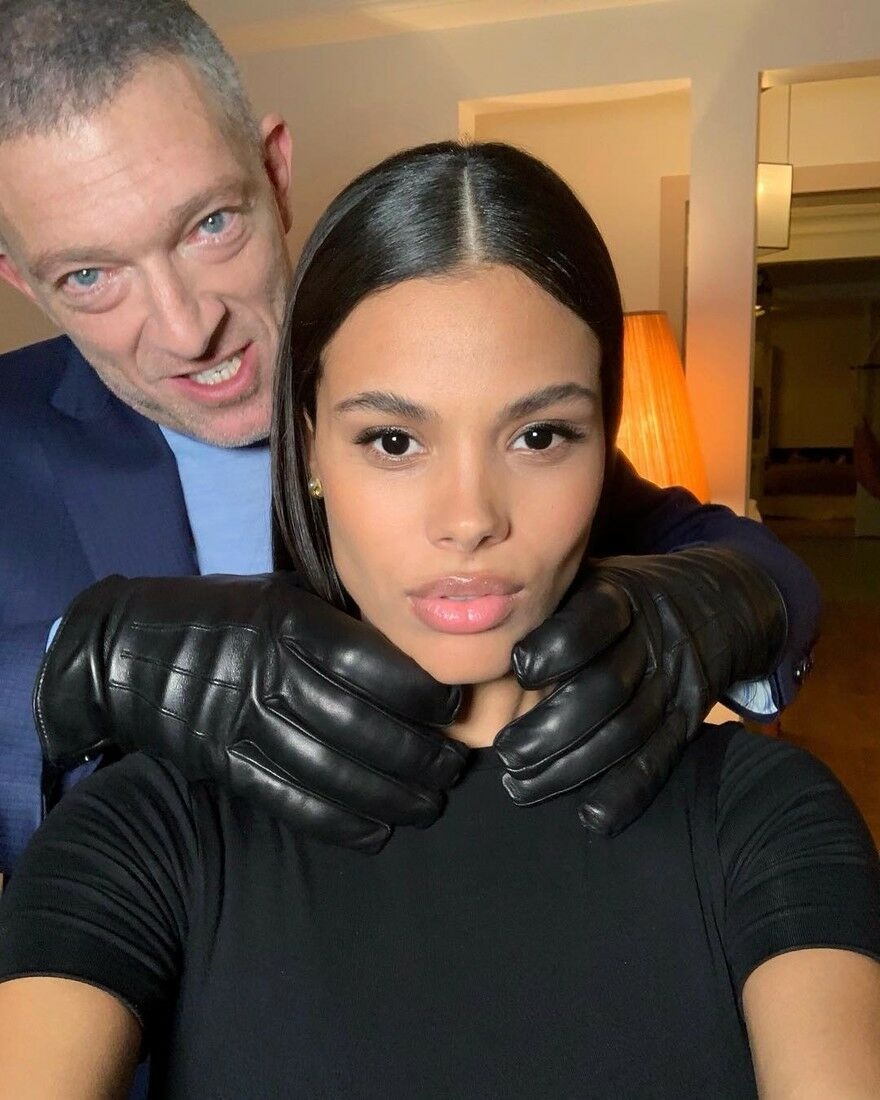 Many believe that it is actually the woman’s curls that give her charm and uniqueness. 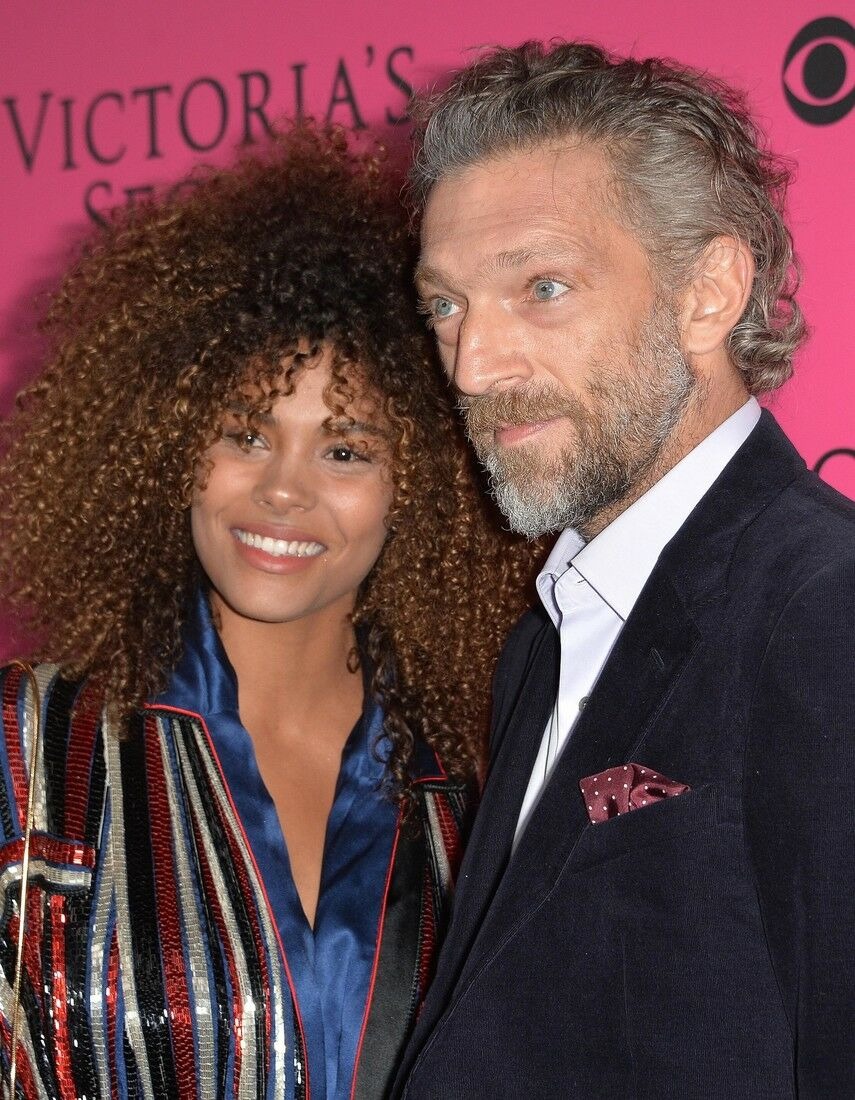